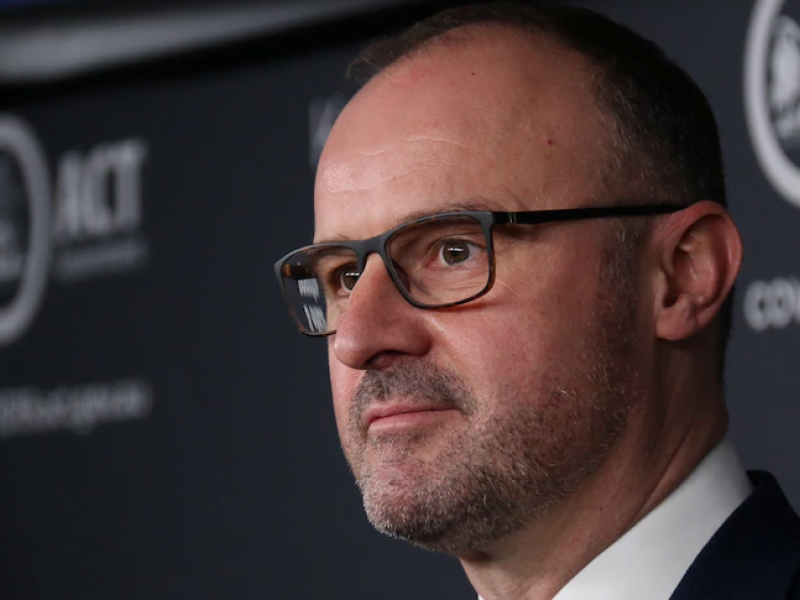 The Australian Capital Territory The 2022-23 budget sets aside $22.4 million for its Future Jobs Fund among several other commitments to support innovation and technological developments in the territory, including new funds for digital delivery programs.

According to the budget documents, the Future Jobs Fund will support the development of knowledge-intensive sectors, the commercialization of research, the attraction and facilitation of investments, the development of the territory’s innovation ecosystem. and the creation of new businesses and new jobs.

“In the coming years, the demand for jobs and skills will be highest in the health and care economy, IT, advanced manufacturing, education and training, and professional services. This budget invests in those jobs through direct hiring and investing in skills development and partnerships with industry and education service providers,” Barr said.

Also included is $31.2 million to help fund a transport interchange adjacent to the Canberra Institute of Technology’s Woden campus, which is currently under construction.

There is also a net commitment of over $31 million in the “better digital services” initiative to improve government digital services. This includes approximately $800,000 to introduce electronic invoicing for the ACT government.

Other commitments to support digital government services include an additional $21.4 million for the ACT digital platform, which facilitates communications and transactions with the territory’s government and $16.4 million for a planning system. updated digital.

To support decarbonization, $6.2 million has been committed to purchase 90 electric buses and charging infrastructure, there are also over $11.6 million in net commitments to support the implementation of the strategy for zero-emission vehicles.

A commitment to innovation is included in the Australian Capital Territory’s (ACT) Department of Treasury and Economic Development strategic indicators. In particular, the territorial government has pledged to support “private sector growth and economic diversification with a goal of reaching an ACT labor force of 250,000 by 2025”.

The budget documents also commit the Directorate to implement strategies for knowledge, creativity and innovation of the territory to “attract investments that grow local research and development and support and accelerate the growth of local businesses”. It is also committed to promoting export development through international engagement and business activities.

Do you know more? Contact James Riley by email.