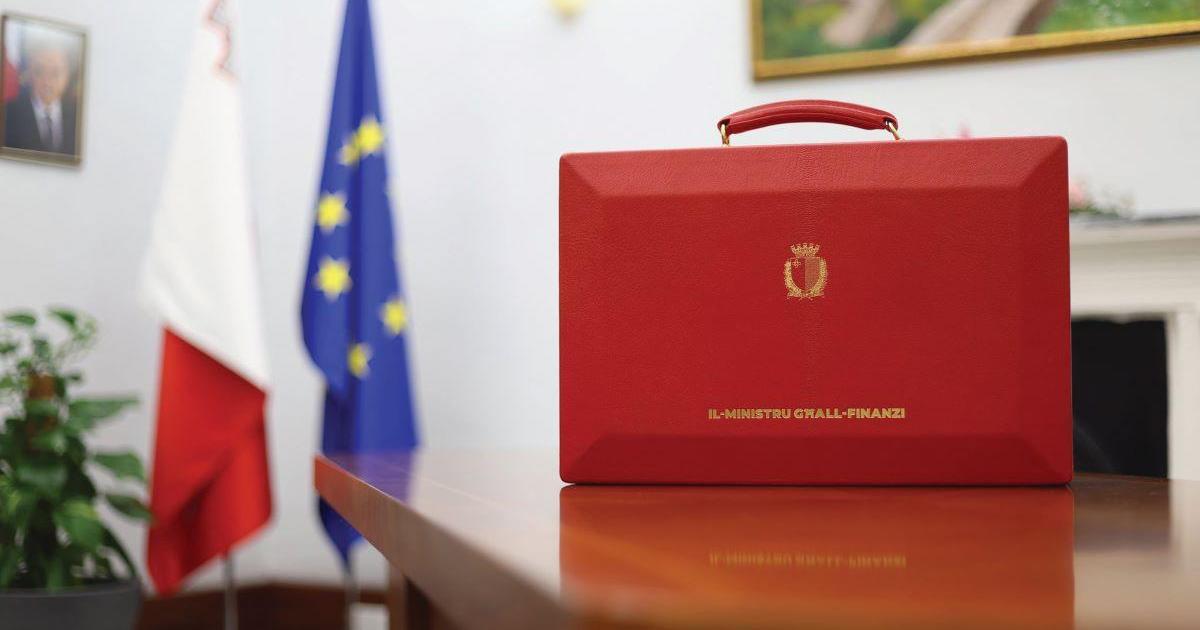 Finance Minister Clyde Caruana had to spend sleepless nights crafting the 2023 budget. Faced with unprecedented inflation in a world decimated by pandemic and brutal war, the government had no choice but to provide immediate and short-term remedies to help those at risk of falling through the cracks. And on that front, Caruana delivered.

By devoting 9.3% of recurrent spending to energy subsidies, the government has potentially saved families and businesses from financial ruin.

By raising pensions and helping low wages, we finally see a Labor government living up to its socialist name. The additional payment to be made to 80,000 low-income people is sufficient, although the impact of high inflation on underweighted items in the inflation index may be higher for many financially distressed households.

If the budget forecast comes true by the end of next year, the country will have held up better than most other European countries struggling with stagflation.

The 600 million euros to be devoted to energy and cereal subsidies in 2023 are considerable and can only be financed sustainably if the growth projections turn out to be correct.

The dependence of growth on large public and private consumption is accompanied by medium-term risks and a certain degree of uncertainty. A slowdown in consumer spending caused by high inflation will negatively affect private consumption. Much still depends on tourism.

The Minister of Finance has previously signaled that Malta’s economic model needs to be overhauled as above-normal economic growth depends on various factors which are not sustainable in the long term.

But in reality, there was no indication of how this pattern is likely to change.

The government’s intention is to continue with the same consumption-based economic model.

With little room for maneuver, the government must remain disciplined in its spending, and try to reduce its bloated public sector which remains plagued by unproductivity.

While all businesses and families have had to make cuts, we cannot continue to see government entities engaging in extravagant activities that bring nothing to the economy but continue to fuel the egos of ministers and their quangos.

In their immediate reactions, businesses and employers hailed support to cushion energy prices, but rightly say the budget has failed to boost sectors or provide a long-term view. . While Caruana has pledged to pursue its €700 million environmental investment plans over the next seven years, details remain scarce. It is hoped that the environment will not remain on the back burner.

The €920 million planned for capital expenditure next year, partly financed by EU funds, should help sustain economic growth even if the volume of turnover with our trading partners is not not as healthy as expected.

Reducing road spending is a sensible shock absorber if forecasts for growth and government spending move in unforeseen directions.

The mantra that no new taxes have been introduced is politically appealing to most of the public and politicians. The social orientation of this budget remains its strong point.

Given the harsh storm, the budget has largely succeeded in steadying the ship and easing the financial hardship of the disadvantaged.

Although it has sought continuity, we can only hope that the government will continue to focus on other pressing issues such as creating new sectors, reducing bureaucracy and addressing chronic issues that impact on the economy, like our complex traffic problem.

Independent journalism costs money. Support Times of Malta for the price of a coffee.

Rep. Marjorie Taylor Greene loses up to $41,000 after buying stock in company trying to merge with Trump’s ‘Truth Social’ platform