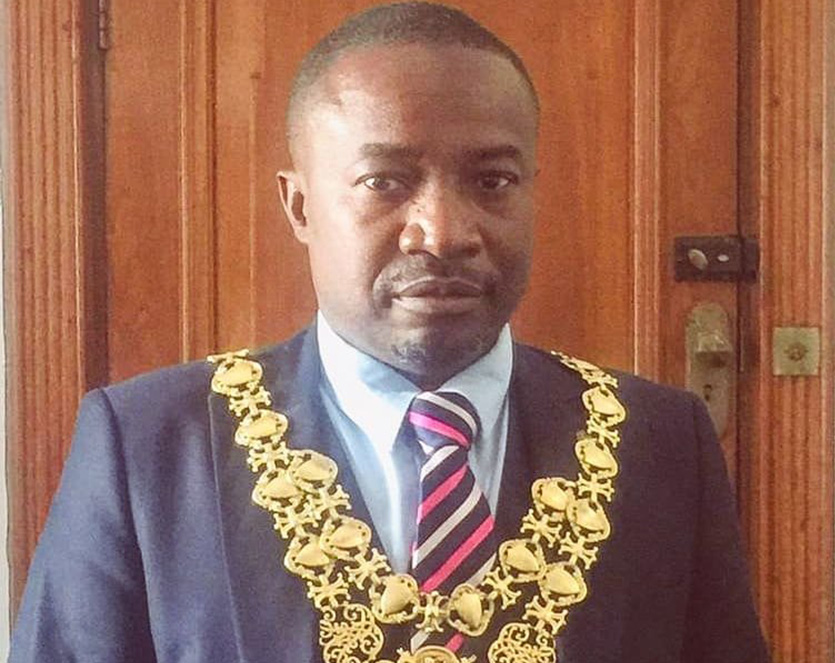 Combined Harare Residents Association Acting Director Ruben Akili told NewsDay that the pre-budget consultations should not just be cosmetic, but should take into consideration residents’ priorities so that they are implemented.

BY TAFADZWA KACHIKO Residents of HARARE have called on city officials to value their input during the pre-budget consultations which kicked off yesterday in Ward 10 Sunningdale.

Combined Harare Residents Association Acting Director Ruben Akili told NewsDay that the pre-budget consultations should not just be cosmetic, but should take into consideration residents’ priorities so that they are implemented.

“We encourage residents to attend these meetings to provide input. But these should not be cosmetic or just tick boxes to say that the consultations have been carried out. We anticipate that resident feedback will be considered and prioritized in the 2023 budget. Our observation is that in some cases resident needs are not being considered. There is no political will,” Akili said.

“For example, there is a crèche in Warren Park D which was started in the early 1990s but is still incomplete. Budgeting in this sense has been done on several occasions. Where do we spend the money? When residents run out of answers, they will deliberately disengage.

“We saw the local authority spend US$136,000 at the Zimbabwe International Trade Fair. This money can even buy a garbage truck or finish a building, but it was blown in three days in Bulawayo. A total of 60 people from Harare City Council visited ZITF, which is not a priority.

Akili urged authorities to avoid being partisan when inviting people to pre-budget consultations.

“Sometimes people are mobilized in a partisan way and in turn the discussions then lack substance. It will end up being a narrow discussion that will not address the relevant issues,” he added.

Harare Residents Trust director Precious Shumba has encouraged the council not to rent out some of its facilities, but to use them to generate revenue that goes directly into the council’s coffers.

“On billing issues, council should listen to citizens. Revenue generated from city parking should be fully controlled by the council to end this opaque system where it makes less than 20% of its money from its parking business. Nor should consultations have dozens of council officials wasting time bemoaning their challenges and depriving residents of the chance to highlight their budget priorities,” he said.

Mayor Jacob Mafume promised to prioritize feedback from residents saying, “We are very serious about budget consultations. We need to sit down and review our budget’s performance. These consultations are a 360 degree activity. What the tariffs are for and how we can increase the revenue base to be able to provide services are discussed at these meetings.

“Service delivery is still essential and this is the area of ​​greatest concern to citizens. We need to take the pre-budget consultations seriously and not make cosmetics of them.

Tired of buying stock photos? Create your own with Jasper Art | by Charles Ross | September 2022