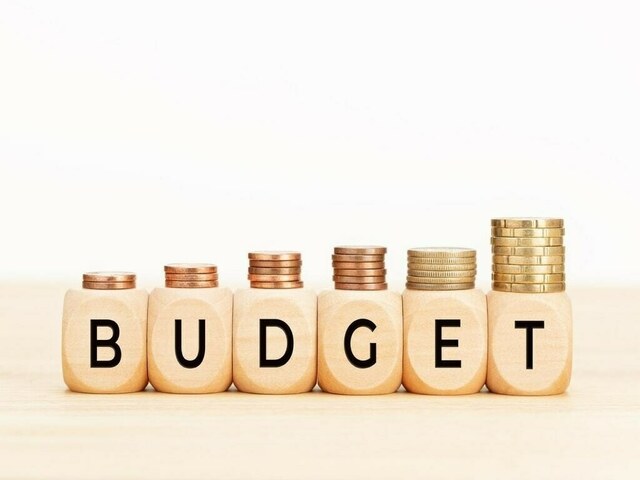 QUETTA: The government of Balochistan on Tuesday unveiled a deficit budget worth Rs 612.7 billion with a deficit of Rs 72.8 billion for the upcoming financial year 2022-23.

While the ink is still not dry on the budget figures, which were approved at the penultimate moment before being presented to the chamber, the written figures showed that the government was planning revenue of a value of Rs 528.6 billion this year.

The government also expects Rs 11.40 billion of funds carried over from the current financial year.

Baluchistan Finance Minister Sardar Abdul Rehman Khetran presented the budget to the House and announced a 15% increase in salaries for government employees.

The Finance Minister, while unveiling the features of the annual budget in the House, said that the Baluchistan government has not imposed any new taxes. He said that about 367 billion rupees has been allocated in the budget for non-development expenditures and funds of 191.5 billion rupees have been allocated for development expenditures in the annual budget.

In Balochistan, 16 DHQs are given the status of civilian hospitals, Sardar Abdul Rehman Khetran said, adding that a whopping Rs 6 billion has been spent on hospitals in Balochistan to deal with shortage of medicines.

He said his government had struck a great deal with the Reko Diq as it progressed under the leadership of Balochistan leader Abdul Quddus Bizenjo.