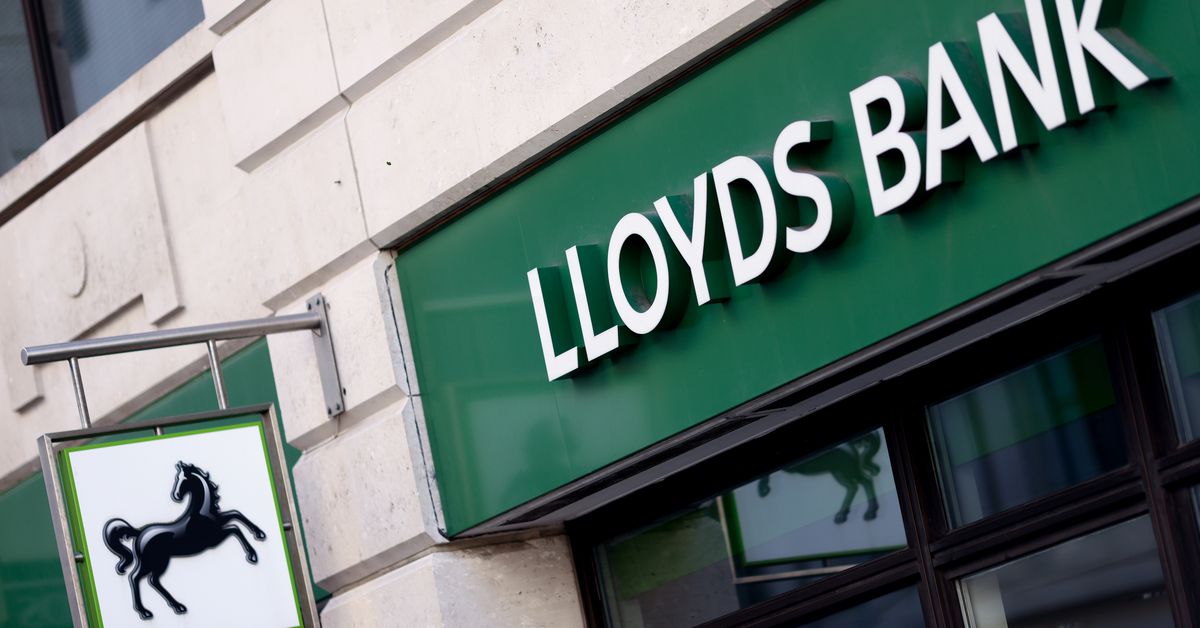 LONDON, Oct 19 (Reuters) – Britain’s banks are bracing for a possible tax hit to their profits as the government scrambles to plug an estimated 40 billion pounds ($45 billion) hole in its finances.

A source close to the UK government’s plans said new finance minister Jeremy Hunt was reviewing the current surcharge on bank profits and would confirm the level when he presented his medium-term budget plan on October 31.

Governments across Europe have been considering whether to impose new taxes on banks to help pay for state support programs for citizens struggling with soaring food and fuel prices, l Spain and Hungary offering single direct debits.

Britain already imposes a levy on bank balance sheets and an 8% surcharge on profits above the 19% corporation tax rate, although this surcharge was due to drop to 3% next year.

Hunt has yet to decide whether or not to scrap the proposed bank surcharge cut, the Financial Times reported on Tuesday, fueling investor concerns about the potential tax burden on lenders.

“There is a competitive angle here which is that, as with all taxes, if you push it too far you could lose the banking business to other markets and your tax base would shrink,” said Richard Milnes, banking tax partner at EY.

Shares of British lenders fell 6% in early trading on Wednesday after the report.

Shares of Lloyds (LLOY.L) and NatWest (NWG.L) fell 4% and 5% respectively, while challenger Virgin Money slipped 6%. The shares later pared some of their losses, but still underperformed the broader FTSE index, which was flat on the day. (.FTSE)

“It’s a source of frustration that banks in the UK are still seen as ATMs by the government,” said Alan Custis, head of UK equities at Lazard Asset Management.

If the surcharge were to be revised to around 5% to 8% instead of 3%, however, the banks could cope, given their high profits expected in the next few years, he said.

Leading UK bankers had been wary of the potential for additional levies, although a senior industry source said they had had no dialogue so far with Hunt’s new team.

“We urge the government to consider the surcharge very carefully and not to jeopardize the competitiveness of the UK banking and finance sector,” said a spokesperson for banking lobby group UK Finance.

Budgetary ways to promote your business