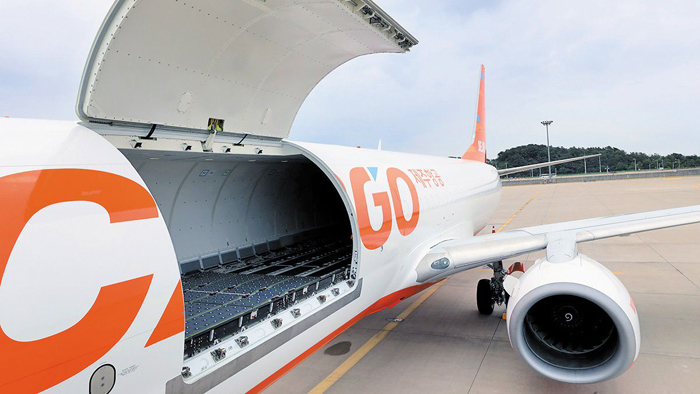 Low-cost carriers are placing their biggest planes on medium to long-haul routes and moving cargo after the coronavirus pandemic weighed on their revenues. Previously their mainstay was cheap regional flights, but China remains mostly in lockdown as demand for other destinations slowly recovers.

T’way Air will begin flying to Sydney on December 23, its first long-distance route. T’way Air purchased three Airbus A330-300 passenger planes in the first half of this year, each capable of carrying 347 passengers for longer routes.

“After launching flights to Singapore in May, we will become the first low-cost carrier to operate flights to Sydney in December,” the airline said. It hopes to make a foray into long-distance flights by gradually expanding its destinations to Europe and North America.

Air Premia, a newcomer to the market, began offering flights from Incheon to Los Angeles on October 29. It has purchased three Boeing B787-9s for the route and plans to purchase two more next year. Jeju Air plans to purchase a B737-8 aircraft in the first half of next year to expand its long-distance flights.

The takeover of Asiana Airlines by Korean Air will force it to give up certain lucrative routes to escape monopoly charges. The Fair Trade Commission cleared the merger of the two flag carriers in February on the condition that they give up certain slots on their passenger and cargo routes to New York, Paris and Jeju Island.

A low-cost airline staff member said: “We would never have got our hands on the routes. Thanks to the takeover, we have a chance that won’t come more than once in a half-century.”

Budget airlines are also emulating Korean Air and Asiana Airlines in venturing into the cargo business, which has kept the big two afloat even at the height of the pandemic.

In June, Jeju Air became the first economy carrier in Korea to buy a cargo plane, and it started delivery routes to Tokyo and Yantai, China, carrying clothes, machinery parts and electronics. The cargo volume has increased every month.

But despite these efforts, low-cost carriers are still suffering from weak revenues as the weak won and high fuel prices eat away at their profits.