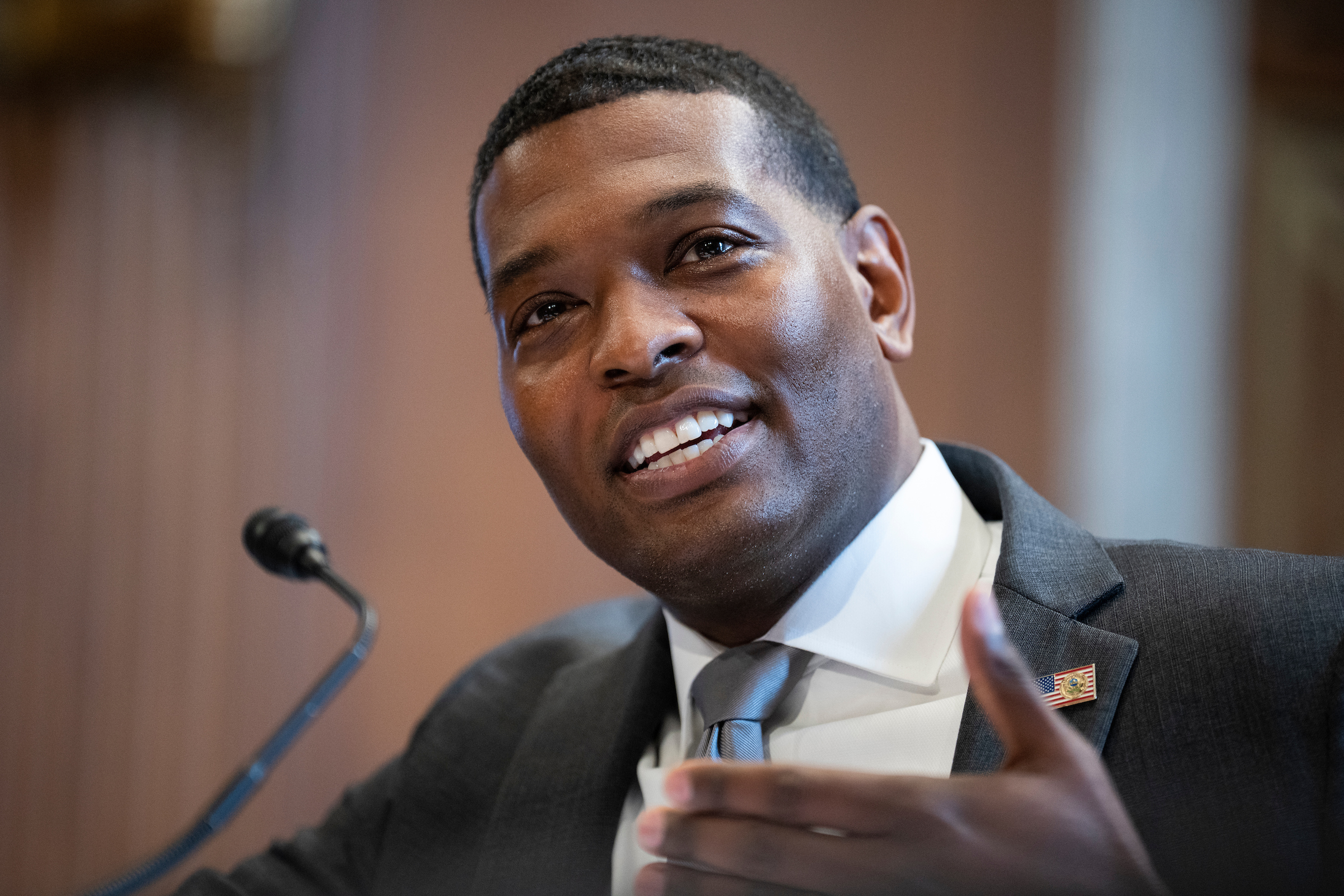 Democrats, including Carper, have backed rulemaking and echoed concerns from investors and ESG proponents that stakeholders wouldn’t know the companies’ full risk profile without a rule of thumb. the SEC on climate risk disclosure.

Meanwhile, Republicans have argued that federal agencies led by President Joe Biden are overstepping their statutory authority on climate risk policies or acting beyond congressional directives. These concerns intensified following the Supreme Court’s decision in West Virginia v. EPA, that the agency does not have broad authority to regulate pollution from electric utilities.

“Overall, this provision serves another element of government-wide efforts to address climate-related financial risks,” said Elizabeth Small, general counsel and policy manager at CDP North America. The CDP is a not-for-profit organization that operates its own environmental disclosure system.

“The SEC’s disclosure rule is distinct from the EPA’s effort in that the SEC requires transparency on financial risks – including cross-cutting climate risk; it doesn’t regulate behavior – rather it asks ‘what’ questions,” Small said in an email. “Here, the EPA fulfills its mission to protect our environment: to provide tools that address the ‘how’.”

A potential pitfall of an EPA disclosure rule is that it can add to headaches for companies over the various disclosures they are asked to make, warned Ceres Draucker. Any eventual agency rule will need to work in conjunction with rulemaking by the SEC and other agencies.

Laws struggle to rein in US congressional stock traders