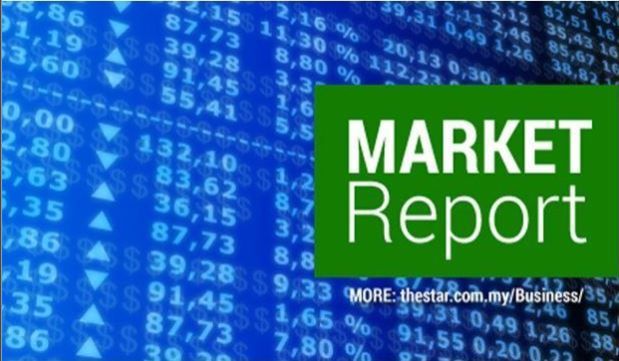 KUALA LUMPUR: Bursa Malaysia made cautious gains early in Thursday’s session, perhaps boosted by the tabling of the 2023 budget on Friday.

After an overnight drop on Wall Street, observers expect a pause in the global rally as investors take advantage of recent rapid gains.

“We believe investors may favor energy stocks following the rise in the price of crude oil after OPEC+ announced the production cut policy.

“In addition, budget-related meters, including those related to solar, telecommunications and some consumer stocks, may gain traction.

“Additionally, we like the technology sector as Wall Street finished slightly negative,” Malacca Securities Research said in a report.

Trading got off to a slow start on the blue chip index, with many counters remaining unchanged as investors awaited further leads from the upcoming budget.

ACE Market debutant Cosmos jumped from 23 sen to 58 sen thanks to over 40 million units traded, making it the second most active counter.