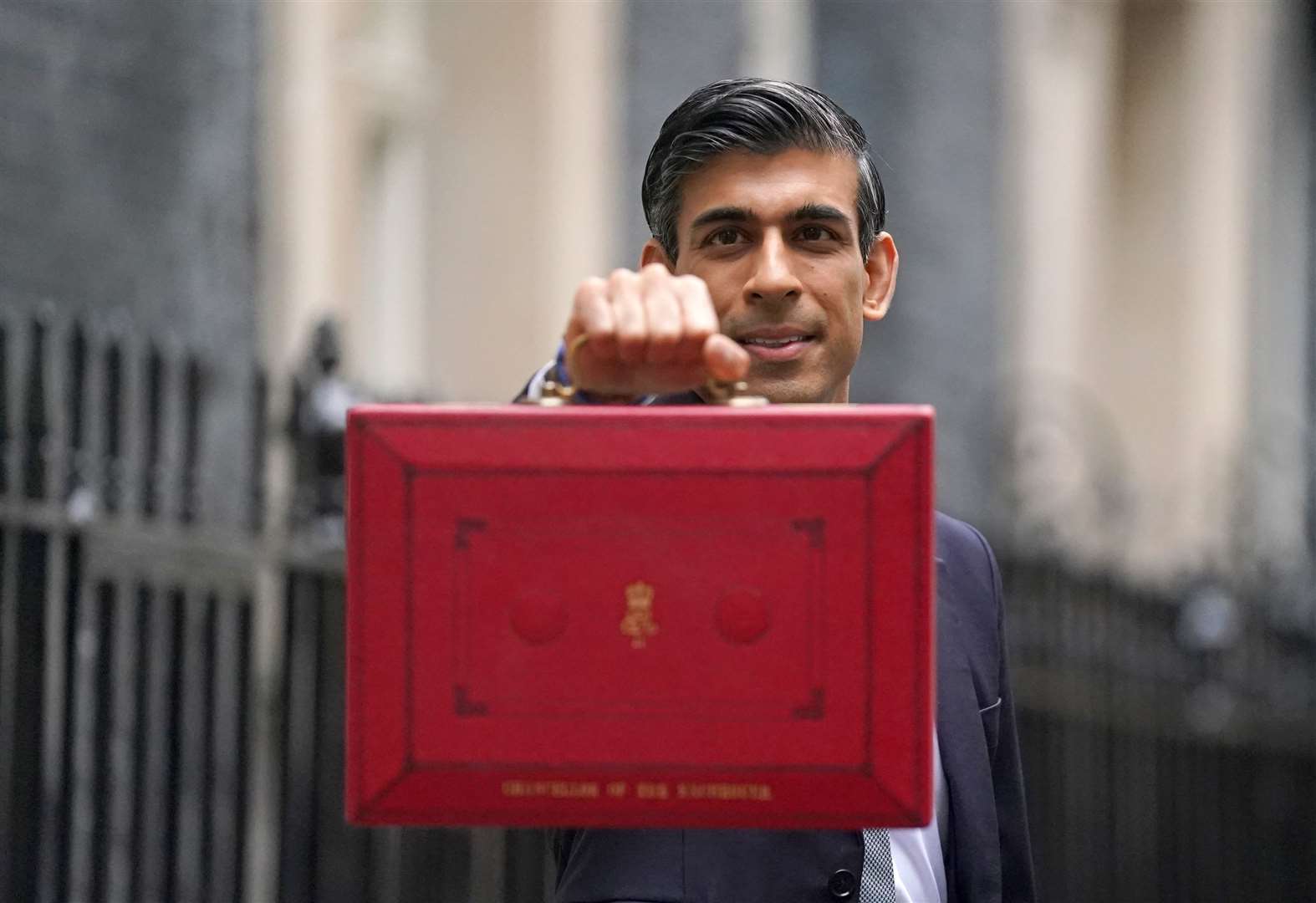 The government has already tabled proposals it says will ease the burden of rising energy prices, but did so before the invasion of Ukraine by Russia.

The main promises were a £150 rebate on council tax bills, but only for those in bands A to D, and a loan of £200. There were some issues with people who do not pay their bill by direct debit.

One option could be to increase the refund, but most authorities already send invoices with details of the £150 discount and how it works, which could be problematic.

That said, the boards administering the rebate will have arrangements in place to process the rebates.

Eye-popping increases at the petrol pump sparked an understandable angry reaction from motorists and hauliers, with the specter of a liter of petrol pushing potential costs up to £2. Proposed fuel tax increases have now been cut 11 times in a row and in his budget last October the Chancellor said he was reversing the proposed increase ‘to keep the cost of living low’.

Could there be room for changes here? Some believe plans to raise National Insurance rates by 1.25% on April 1 could be delayed, a move many would welcome. MP Robert Jenrick has made such calls before, due to the cost of living crisis.

Few predicted that what is, whatever the name, a war would break out and the United Kingdom would actively arm a party.

Reports suggest the Chancellor could use the budget as a springboard for a fresh look at the defense budget without necessarily any concrete commitments.