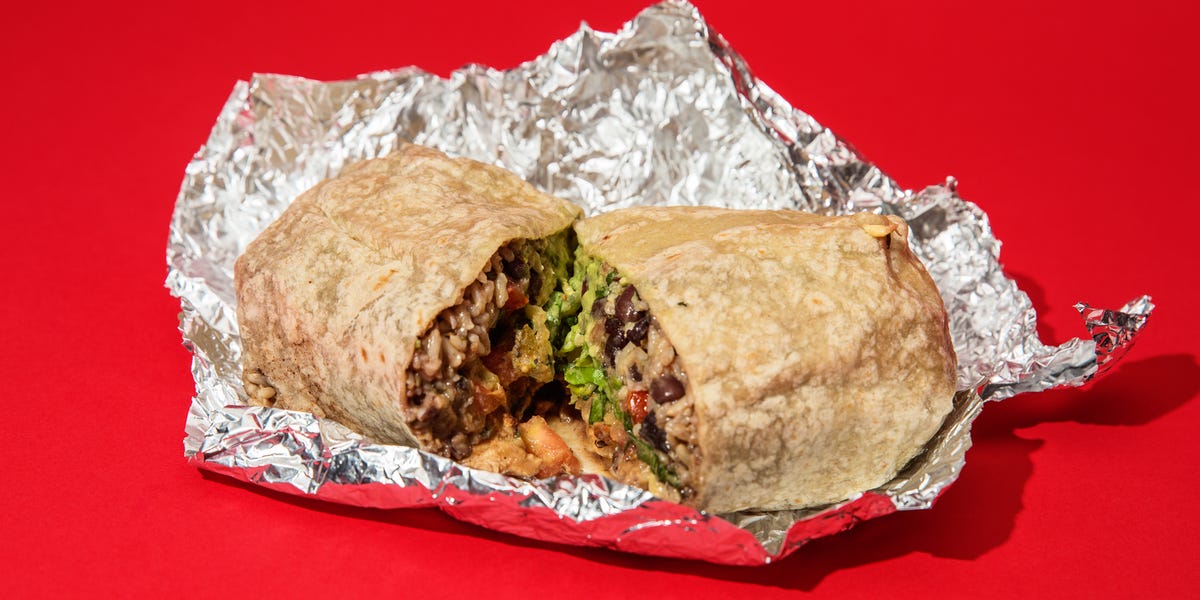 Inflation is changing the behavior of Chipotle’s customers, and that could actually be a good thing for the fast-food chain.

CEO Brian Niccol said the majority of Chipotle customers have relatively high household incomes and they increased order frequency during an earnings call in July. He attributed the phenomenon to customers swapping meals at more expensive restaurants for orders from Chipotle.

This subset of Chipotle customers are ordering burritos and bowls more frequently despite regular price increases, with another scheduled for August that could push the price of entrees in some markets up to a dollar. In the first quarter of 2022, Chipotle raised menu prices by 4%, Chief Financial Officer Jack Hartung told investors on an earlier call. These were on top of earlier price increases, partly due to employee pay increases in June 2021, when the fast-food chain said it raised prices by around 4%.

These buying trends are consistent with information available about Chipotle’s customer base. The typical Chipotle customer is a married white millennial between the ages of 25 and 34, according to data provided by analytics firm Numerator. They are likely to have a college degree and earn over $80,000 a year.

Inflation, which is at its highest level in 40 years, is not necessarily pushing all customers to increase their Chipotle trips. The typical low-income consumer “has certainly reduced their frequency of purchases,” Niccol said in the same call, though “fortunately” they don’t make up the majority of their customers. Low-income consumers are cutting spending across the board, as McDonald’s noted in its recent earnings call, leading some customers to downgrade to less expensive items and cut back on combo meals.

Chipotle isn’t the only fast food chain to benefit from inflation. McDonald’s CEO Chris Kempczinski said the “appeal has some benefits” for McDonald’s because out-of-home food prices, including restaurants, are rising less rapidly than grocery store prices.

Do you have a story to share about a chain of stores or restaurants? Email this reporter at [email protected]