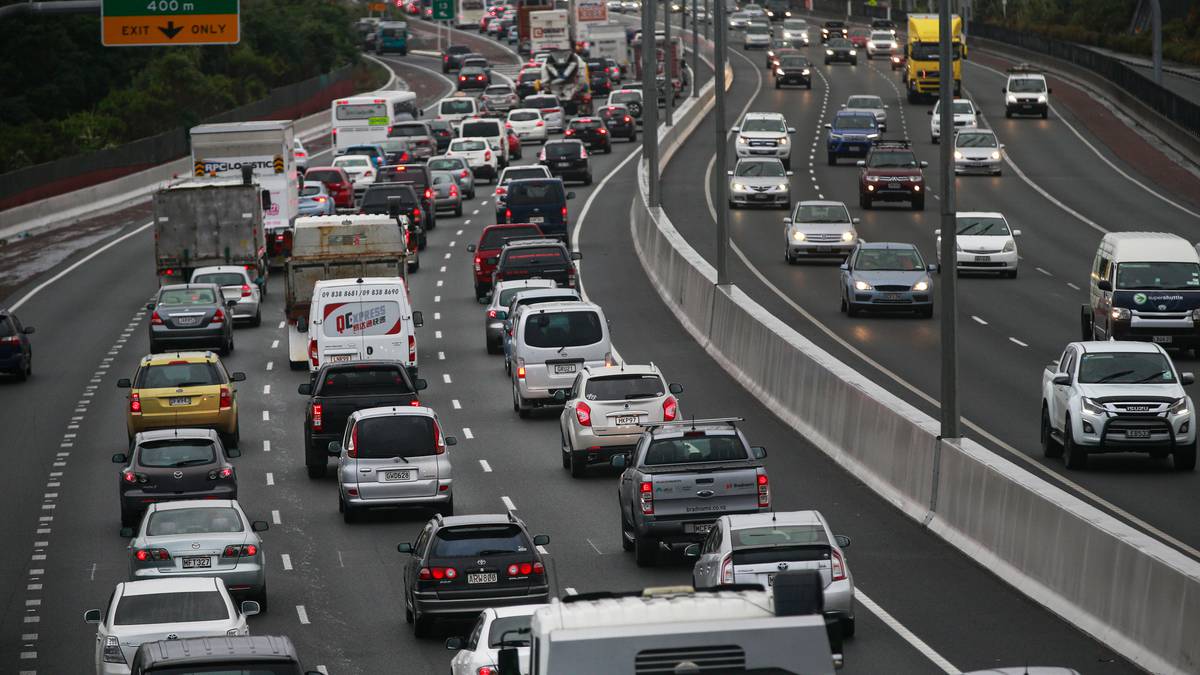 Since 1990, there has been a 76% increase in transport emissions, which now account for 16.7% in total. Photo/Alex Burton

The National Party supports the greenhouse gas emissions budgets set out today by the government, continuing a series of cross-party collaborations on climate change.

The budgets set limits on the amount of carbon dioxide equivalent greenhouse gases the country can emit over three periods to 2035, as part of a long-term goal of net-zero emissions by 2050 and limiting global warming to less than 1.5°C.

Next Monday, the government will unveil the emissions reduction plan, which will show how these budgets will be achieved.

This morning, Climate Change Minister James Shaw described the budgets as a “leaky lid” on the road to zero emissions by 2050.

“Climate change is a huge challenge. National is fully committed to achieving emissions goals, including net zero by 2050,” Luxon said.

National would support the budgets during the debate scheduled for Thursday in parliament, he said.

National had signed New Zealand to the Paris Agreement and voted for the Zero Carbon Bill in 2019, which established emissions budgets and the Commission on Climate Change.

“Having agreed on the net emissions trajectory, the question now is how to reduce emissions,” Luxon said.

“We need effective policies if we are to achieve our ambitious climate change goals.”

Luxon said there was a “range” of approaches and his party was committed to doing so “effectively and efficiently”.

Deputy Prime Minister Grant Robertson said all-party support was welcome, but the proof would be if National supported the measures needed to meet those budgets, which will be revealed in the emissions reduction plan next week.

He said that although National signed New Zealand’s accession to the Paris Agreement in 2015, he never matched his words with actions.

The initial emission budgets are established over three periods.

At about 72 MT per year, this would be about two less than the emissions of the past five years and just under 3 MT more than expected, but in line with the recommendations of the Commission on Climate Change.

The plan on how to meet these budgets would be released next Monday, May 16.

He will report to the Group of Ministers on Climate Emergency Response chaired by the Prime Minister.

The government has said climate and health are likely to be front and center in the 2022 budget.

The latest greenhouse gas inventory, published by the Ministry of the Environment, showed that gross greenhouse gas emissions decreased by 3% between 2019 and 2020.

This reduction was mainly due to lower travel-related emissions and reduced fuel consumption for manufacturing resulting from Covid-19 lockdowns.

About 50% of emissions came from agriculture, including 23.5% from dairy cattle.

Between 1990 and 2020, emissions from the sector increased by 17%, mainly due to an 80% increase in the dairy herd and an increase in synthetic nitrogen use of around 693%.

The energy sector was the second largest with around 40% of emissions, which had increased by 32% since 1990.

This increase is largely due to a 76% increase in emissions in the transport sector, which now accounts for 16.7% of global emissions.

The law does not support budgets and wants to get rid of the zero carbon law altogether and focus on the emissions trading system to reduce emissions.

Te Pāti Māori argues that the budgets are not ambitious enough.