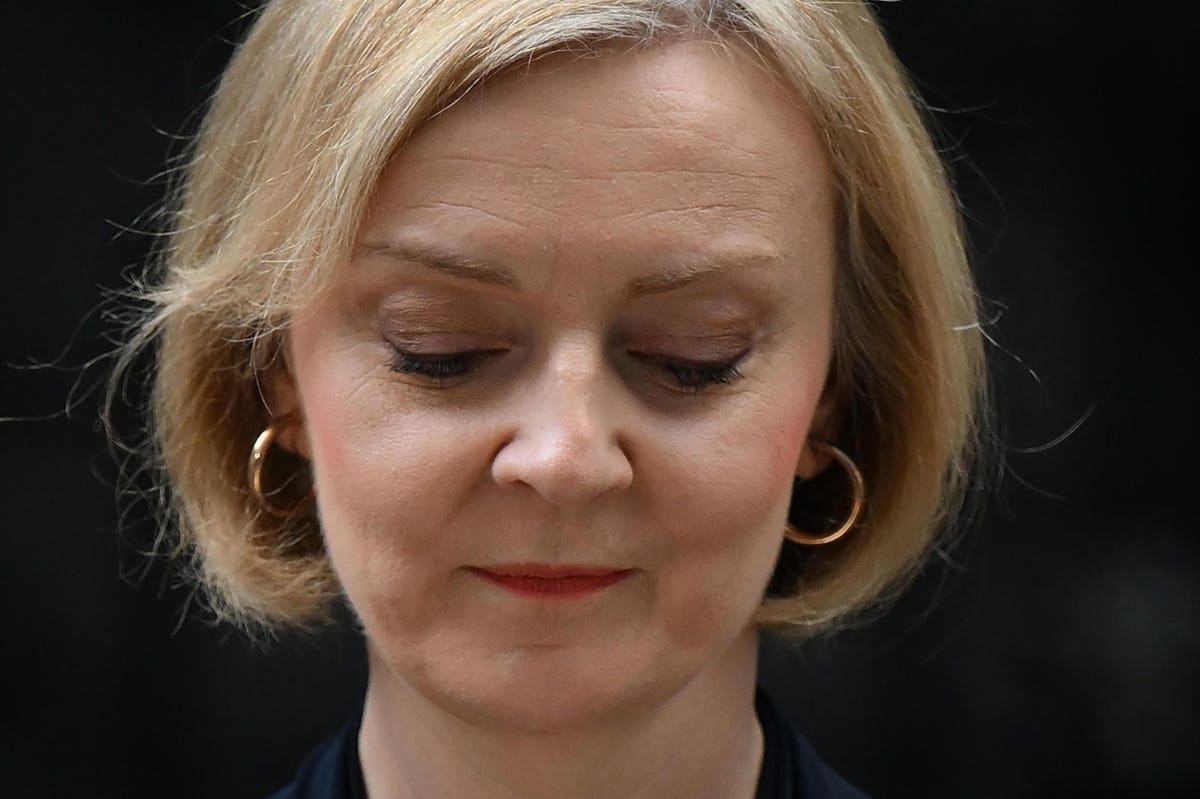 British Prime Minister Liz Truss resigned just 45 days after being sworn in. The proximate cause was the mini-budget presented by Truss’ Chancellor of the Exchequer, Kwasi Kwarteng (whom she eventually fired), which reflected Truss’ agenda in the campaign for Conservative leadership. . As a general rule, politicians tend to backtrack on the extreme positions they adopt during campaigns. Initially, Truss did not, perhaps imagining herself as a modern-day Margaret Thatcher devoted to supply-side economics. Once public and stock market backlash kicked in, Truss fired Kwarteng. Although his successor Jeremy Hunt canceled critical aspects of the mini-budget, Truss could not recover politically and had to resign.

The mini-budget aimed to reduce taxes for high-income individuals and corporations and fund the state budget by borrowing. The logic was that tax cuts would stimulate the economy and eventually government revenues would increase. Although Truss also instituted a cap on household energy spending, much of the attention has focused on tax cuts. By some estimates, people earning £1 million a year would have earned £55,220 while those earning £20,000 would have received £157. It looked bad for the party that promised to reducing economic disparities.

Public opinion polls have shown the Tories facing a steep drop in public support. The real disapproval came from the stock markets; as Quinn Slobodien put it, “Truss believed in markets but the markets didn’t believe in her.” Stock markets felt that the deficit-financed tax cuts were inflationary and the pound began to tumble. The Bank of England intervened by raising interest rates and economic chaos ensued. Larry Summers joked, “The UK is behaving a bit like an emerging market turning into a submerged market.”

Liz Truss’s resignation provides an important lesson for the climate movement: decarbonization must be accomplished without inflation or budget deficits. Everywhere in the world, inflation causes internal upheavals; commenting on Global Progress/YouGov data from 11 democratic countries John Halpin calls it a “political wrecking ball.” Moreover, inflationary policies invite to punish the stock markets. Inflation is caused by several factors, but two, in particular, are relevant to the climate debate: rising energy prices and government deficits to provide climate subsidies.

The climate movement pleads for the inclusion of social cost of carbon in political and regulatory decisions. The reasoning is that the use of fossil fuels leads to greenhouse gas emissions, which harm society. Because the costs of this damage are not factored into fuel prices, an externality problem, fossil fuels are over-consumed. Pricing carbon through carbon taxes or cap and trade could build the social cost of carbon into the price of fuel. As fuel prices rise, businesses and consumers are incentivized to decarbonize by finding substitutes or developing new technologies. Of course, the carbon tax must be high enough to cause a perceptible increase in prices because without pain, changes in behavior are unlikely.

But carbon taxes pose a political challenge. In addition to citizens’ aversion to new taxes, rising energy prices are leading to inflation. The rise in prices harms low-income households and invites political opposition (remember the demonstrations of the “yellow vests” or the two successive defeats of carbon tax initiatives in the liberal state of Washington).

Although the political acceptability of a carbon tax may be enhanced by revenue recycling (such as providing subsidies to low-income households), a rise in energy prices (whether due to invasion of Ukraine or a carbon tax) is politically sensitive. protesters in France are unhappy with inflation and the rising cost of living. Germany is responding to rising prices by introducing a capping household energy bills (ironically, Truss also tried a similar approach). The Biden administration appears to have abandoned the idea of ​​a federal carbon tax or cap and trade. In fact, many countries and US states (including California and New York) have announced new energy subsidies or gas tax suspension.

What about subsidies for pro-climate technologies?

Demand-side interventions could work in another way: instead of punishing “bad” climates through carbon pricing, they could encourage “good” activities by subsidizing climate-friendly products and technologies. This is the dominant logic of the Inflation Reduction Act (IRA).

Subsidies are politically attractive but pose another problem: who is going to pay for them? Given growing fiscal challenges across the world, how viable are demand-side, grant-based interventions as a climate policy tool? This brings us back to the issue of budget deficits and inflation.

Until recently, the political left argued that current budget deficits (to fund climate-friendly policies, among other things) not lead to inflation. In February 2021, Paul Krugman hailed Joe Biden as “the big spender America wants” and wrote“The only consistent objections to the Biden plan appear to come from some center-left economists who fear it will lead to economic overheating. Many, perhaps most other economists, myself included, disagree…” But now, Krugman recognizes that deficits lead to inflation. And inflation is punished by stock markets and citizens. Opinion polls suggest inflation concerns are driving the Republican rebound in November’s generic Congressional ballot.

In sum, the resignation of Liz Truss has important lessons for the climate movement: pay attention to deficits and inflation. Climate subsidies have political appeal, but governments should not finance them by running up deficits. The implication is that governments will have to seek revenue elsewhere, or scale back non-climate programs, both with political consequences. With a looming recession, which will decrease tax revenues and increase spending on social safety nets, public budgets will be strained. Thus, the climate movement will need to explore new ways to fund climate infrastructure. Moreover, regulation, as opposed to fiscal support, should return to the political decarbonization agenda.