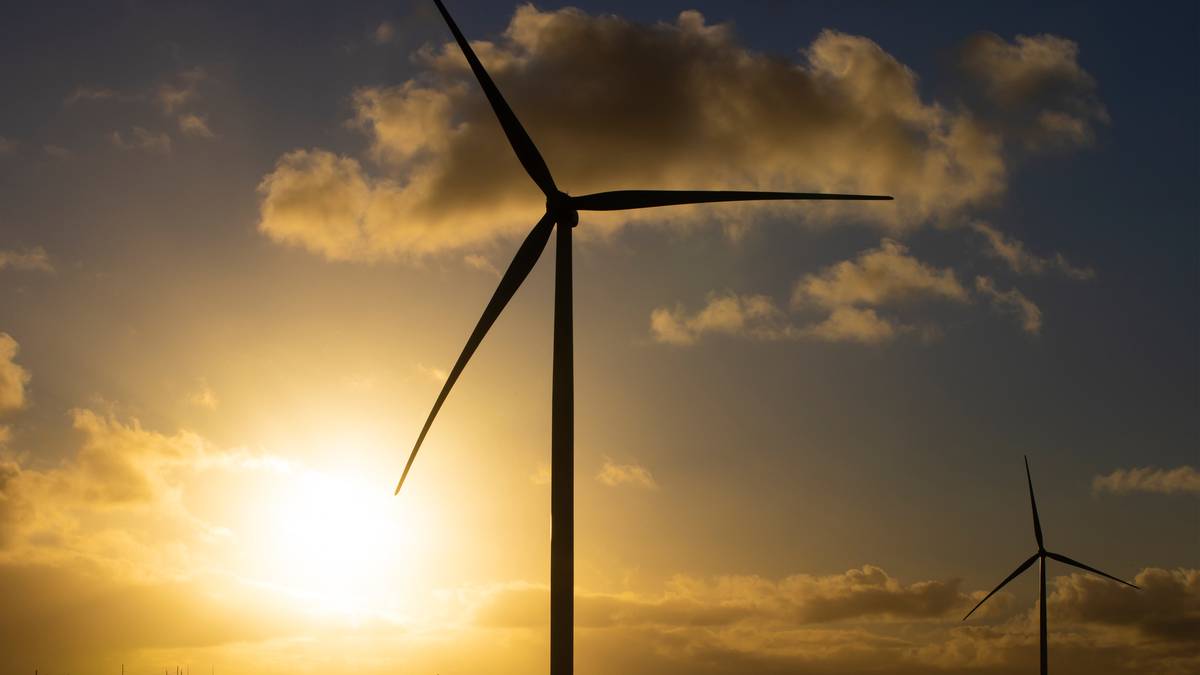 There is never a good time to grit our teeth and make the necessary investments to reduce our carbon footprint.

But it’s debatable whether this is a particularly unfortunate time the government is able to commit to a plan for how New Zealand will transition when inflation hits a three-decade high.

Not necessarily, said Deloitte chief economist Zoe Wallis, noting that it depends on how quickly change is made and what else it crowds out.

Speaking on the NZ Herald’s Continuous Disclosure podcast, Wallis said the transition under the government’s emissions reduction plan, released on Monday, will be a “slow burn”.

“None of that is really going to kick off next year. So by the time a lot of these programs really kick off, we may actually be a lot less concerned about inflation and more concerned about growth.

“It’s probably more of a question, what will be the growth impetus?”

The government’s emissions reduction plan outlines how New Zealand will meet its emissions budgets, set out in legislation.

It responds to recommendations made by the Commission on Climate Change and is expected to see the government allocate an initial $2.9 billion over four years to various initiatives that affect all sectors of the economy, including energy, transport and agriculture.

This funding, derived from revenues from the emissions trading system, is outside of the government’s regular capital and operating expenditure allocations – the latter to be increased by $6 billion in the budget. Thursday.

The additional spending should largely be used to fund future health reforms.

She noted that it could be difficult for the government to sell health reforms and climate initiatives to voters struggling with a higher cost of living. But believed the government should not back down from reform programs because of inflation.

Further, Wallis said, “You are looking at solid growth at the moment, but there may be clouds on the horizon.

“Things are slowing down in China, global growth has been revised down, the Reserve Bank is doing some pretty quick tightening work in terms of monetary policy, which is already having a ripple effect on households. Looking to consumer confidence at one of the lowest levels you’ve seen since the GFC [Global Financial Crisis] fundamentally.

“So in that regard, I don’t think there’s a need for the government to really cut spending at this point.

“I think it’s prudent to have a systematic spending plan over the next few years.”

Continuous disclosure is available at IHeartRadio, Spotify, Apple podcast, or wherever you get your podcasts. New episodes are released every other Wednesday.

You can find more New Zealand Herald podcasts at nzherald.co.nz/podcasts Or on IHeartRadio.

Some of the best trading strategies to consider in virtual trading