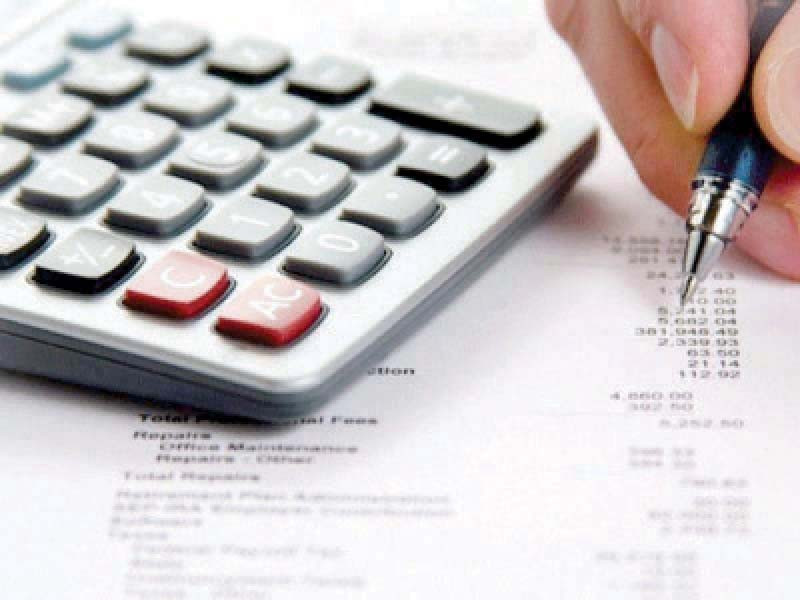 Contrary to most expectations, the federal budget for 2022-23 did not introduce harsh austerity measures or kites.

Most goals are realistic. Major ones such as Gross Domestic Product (GDP) growth of 5%, Exports of $35 billion, Remittances of $33.2 billion and Revenue of Rs 7 trillion are expected to be within reach. hand.

However, some targets may be more difficult. These include keeping the average inflation rate below 11.5%, the trade deficit at 2.2% of GDP, lifting Rs 300 billion from oil tax and Rs 96.41 billion rupees from privatization.

Perhaps the most anticipated detail was which sector would be affected by any new taxation and to what extent. It was a relief that the new tax measures were only worth 440 billion rupees and almost two-thirds of them would be direct taxes, mainly targeting the wealthy.

Many steps taken through retrograde taxation in the 2021 mini-budget have been reversed. These include removing sales tax on solar panels, supplies to hospitals, imports for export processing zones, temporary imports and goods donated to non-profit charitable hospitals.

The agricultural sector would be a notable beneficiary as the sales tax has been removed on seeds, tractors and other agricultural implements.

In the case of tariffs, some progressive measures have been taken. These include rationalizing duty rates on approximately 400 tariff items, reforming the regulatory tariff regime, and removing tariffs on several active pharmaceutical ingredients.

In the case of income tax, relief was given where it was due, such as for low-income groups, by raising the taxable income threshold from Rs 600,000 to Rs 1,200,000 per annum. On the other hand, high earners – those earning more than Rs 30 million per year – would be subject to an additional tax of 2%.

Similarly, the banking sector, which recently made exceptional gains on government securities, would see its tax rise from 39% to 42%.

Several measures have been taken to reduce taxpayer harassment. These include limiting the frequency of audits to once every four years, the fixed tax regime for specified retailers and service providers, and the removal of several withholding taxes.

Several measures, including information sharing between FBR and NADRA, are in place to control tax evasion.

The previous government went too far in supporting the real estate sector. As a result, most investments had started to shift to this region.

Several tax benefits have been removed to restore balance with other sectors, and some rates have been increased on real estate.

Similarly, a capital gains tax of 15% was imposed on real estate held for less than one year. Withholding tax on the sale and purchase of goods will increase from 1% to 2% for filers and 5% for non-filers.

A pleasant surprise that the entertainment industry has welcomed are tax breaks and other initiatives aimed at improving movies, culture and the arts.

These benefits include a five-year tax holiday for filmmakers, the construction of new movie theatres, the tax abatement for the export of films, and the exemption from customs duties on equipment for films and dramas.

In addition, a film financing fund and an insurance scheme for artists have also been created.

All of these measures come at a relatively favorable time. Pakistan has never been known internationally for its artistic achievements.

At recent international film festivals in Cannes and Amsterdam, Pakistani films won top prizes in their categories. No doubt these measures would contribute significantly to improving our softer image.

Similarly, another good news is the establishment of 250 mini-stadiums to promote the sport. This measure would provide opportunities for physical activity for people of all ages and reduce expenses related to health problems.

Over time, this measure would give young people the opportunity to engage in positive action rather than turning to crime.

While the budget measures show that the government is trying to offset the negative effect of inflation on the poor and asking the rich to pay higher taxes, they indicate no meaningful cure for our current financial malaise.

Our challenges stem from weak exports, weak FDI and increased spending in unproductive sectors. Our economy is one of the most protected in the world, deriving approximately half of its tax revenue from customs duties on international trade.

Under current circumstances, increasing our trade-to-GDP ratio or attracting significant FDI would remain a pipe dream.

At such a desperate time, most developing countries, now major exporters, radically changed their import substitution policies to embrace export-led growth. Unfortunately, this budget does not show that we are still moving in that direction.

The writer has served as Pakistan’s Ambassador to the WTO and FAO Representative to the United Nations in Geneva.