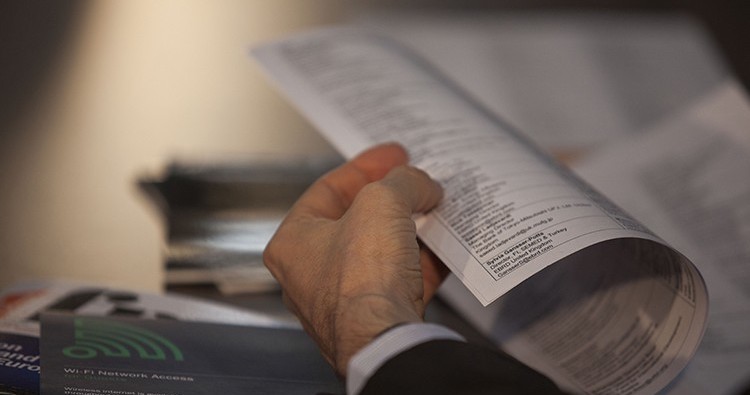 Georgia 1st in the world for budget transparency

The country’s score has risen by more than 30 points since 2008, with the ranking acknowledging its budget transparency amid the pandemic.

In 2020, as governments strained by the pandemic struggled to operate effectively, Georgia led the world in budget transparency practices, scoring 87 out of 100 in the 2021 OBS. This is a six point increase from the 2019 OBS, reflecting the work of the Ministry of Finance to continue publishing comprehensive and timely budget documents,” the report read.

OBS 2021 highlighted Georgia’s progress in improving its financial management information system, which enabled the country to meet the challenges posed by the pandemic and “the government was well positioned to operate online. when pandemic restrictions forced public servants to work remotely”.

means for Georgia to produce budget documents in line with international standards.

The ranking also notes the challenges that remain on the ground for the country.

“Mechanisms for public participation in the central budget process remain underutilized,” he said, adding that recent improvements have demonstrated that budget accountability in Georgia “is not just a temporary undertaking, but an ongoing commitment to embed good budgeting practices over time that are able to withstand challenges and crises”.

Using 109 indicators to measure budget transparency, countries received a score out of 100 for each category measuring how well governments manage public finances. These indicators assess whether central governments have made eight key budget documents publicly available online in a timely manner and whether these documents present budget information in a comprehensive and useful manner.

The OBS was first released in 2006, with Georgia ranked 30th with 34 points and among the least transparent countries.