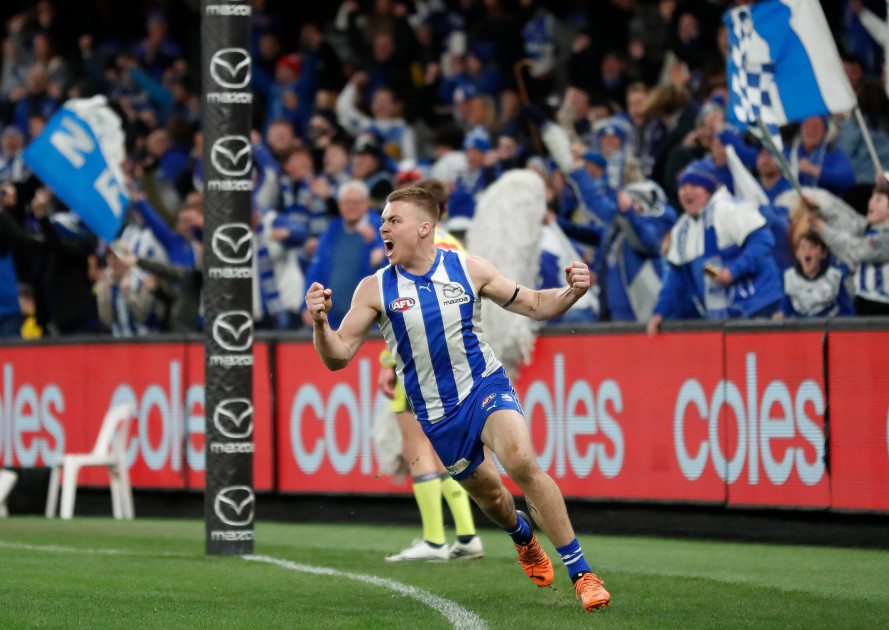 Get down and dirty to try and catch a potential winner

Every club has a wishlist but every club also has a budget.

Josh Jenkins has given each of the 18 clubs a figure of around $1 million to spend THIS trading period on a player or players they need.

This is a hypothetical outline of what a club needs, but ensuring that the players in question are somewhat accessible and the offers are not fancy.

This is what Jenkins thinks is needed and how the clubs in question should spend their $1 million.

Jenkins watched the Giants and gave them a tricky task.

Jenkins thinks the Giants need to get dirty.

“They are about to lose two midfielders which will hurt them but I think they are fine around the ball. Coniglio has regained some of his best form, I like Tom Green, Josh Kelly had a good season, I think there’s enough,” he said on The AFL Trade Radio’s trade mornings.

“So I would go and get a potential winner and put him alongside Toby Greene and you would have two of the toughest matchups of the game.

“I’ll get Cam Zurhaar. I have publicly stated that Clarkson’s situation is a watch for players who have potentially re-engaged following a Kangaroo switch.

“I stick with it.

“If you’re the Giants, get down and dirty. Everything looked good when “Clarko the Savior” came along, but now, who knows?

“Listen to these guys. If it’s below the belt, I’ll take it back, but hopefully… can you imagine Zurhaar and Greene side attacking 50? They would be a nightmare.

“I think Zurhaar has shown enough to be a winning striker. It’s a very tough game.

“Just look at this space on a few of them (to the north).”

Listen to Jenkins’ budget below: