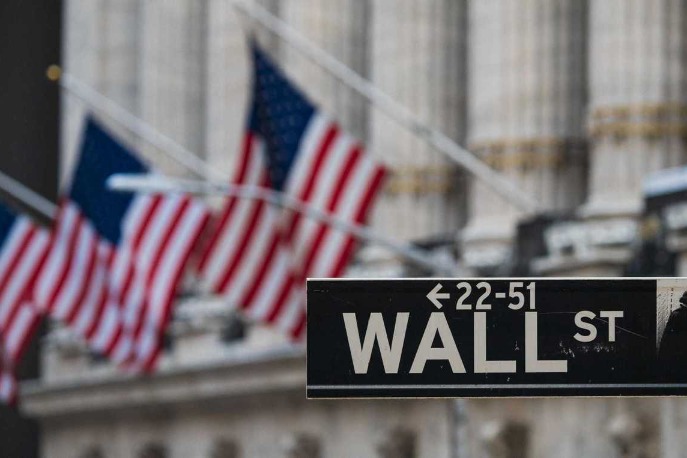 Laws struggle to rein in US congressional stock traders

While the United States Congress is considering new legislation to limit its members’ stock trading, a similar measure enacted 10 years ago is not being strictly followed.

Business Insider and several other news outlets have identified 67 members of Congress — fairly evenly split between Democrats and Republicans — who failed to properly report their financial transactions, as required by the Stop Trading on Congressional Knowledge Act of 2012, or the STOCK Act.

A key provision of the law requires lawmakers to publicly disclose within 45 days any stock trade made by themselves, a spouse or dependent child.

But many members of Congress have not fully complied.

While lawmakers who violate STOCK face a fine, the penalty is usually low — $200 — or waived by House or Senate ethics officials.

On Capitol Hill, lawmakers are currently debating a stock trading ban, with a possible vote in September.

“Thanks in part to our campaign finance system, which gives wealthy candidates an edge, we have a Congress full of multi-millionaires, many of whom trade stocks as they vote on bills, conduct investigations and execute… “other official duties that affect the value of these stocks,” Richard Painter wrote in a column on MSNBC Monday.Painter, the White House’s chief ethics counsel under President George W. Bush of 2005 to 2007, Professor of Corporate Law at the University of Minnesota.

Trading by non-elected executive officials is not permitted. The law imposes criminal penalties on unelected federal employees who participate in government business affecting their or their spouse’s financial interests, including their stock holdings.

This conflict can be a crime for all federal employees except the president, vice president, and members of Congress who passed the law.

House lawmakers plan to release a proposal this month that would bar members of Congress from trading stocks while in office.

Punchbowl News reported that the House Democrats’ plan “would force members of Congress, their spouses and senior executives to choose between placing their assets in a qualified blind trust or completely divest themselves of their investment portfolios.” .

“Questions remain about President Joe Biden’s commitment to its passage, how many lawmakers will support it, and whether there is enough time to push it through,” Painter wrote.

Another Business Insider report in December found that at least 75 federal lawmakers owned shares of COVID-19 vaccine makers Moderna, Johnson & Johnson, or Pfizer in 2020. Congress then authorized more than $10 billion to help pharmaceutical companies to develop and distribute vaccines and forced health insurers to cover the cost of the shot.

A Data for Progress survey found that 70% of respondents said lawmakers should not be able to buy or sell individual stocks while in office, while 68% said spouses should be included. in the ban, The Hill reported on Sunday.

A letter from a coalition of watchdog groups on Aug. 2 urged Democratic leaders in Congress to vote ‘quickly’ on lawmakers banning stock trading, fearing the proposal could increasingly fade. more before the Senate recess in August and the midterms in November.

Have a good holiday at a low price