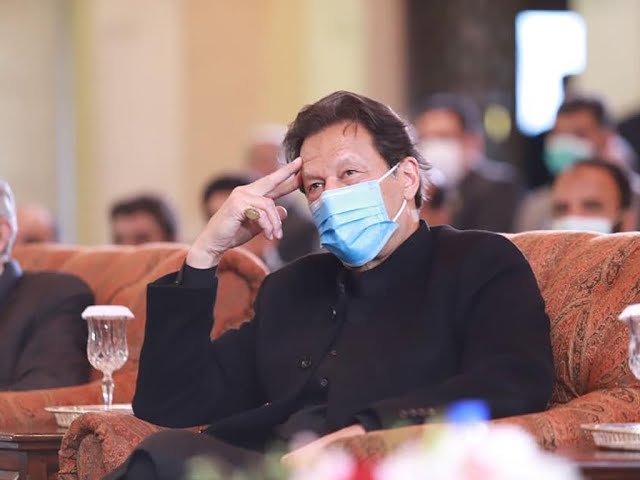 Prime Minister Imran Khan said on Tuesday that the purpose of the mini-budget is to effectively document the economy, adding that if the country’s wealth generation is not properly recorded, it cannot increase tax collection.

Addressing a ceremony at the Rawalpindi Chamber of Commerce and Industry (RCCI), the prime minister said Pakistan’s retail market alone is worth Rs 18 trillion, but the registered market is not represents only one sixth and the rest is not taxable.

He said Pakistan cannot become a modern economy unless it develops a tax culture, adding that the government is working on reforms.

On Monday, the National Assembly (NA) session postponed discussion of the 2021 (additional) finance bill, commonly known as the mini-budget, to focus on the Murree tragedy which left at least 22 tourists losing. the life.

Khan said the government is also focusing on supporting the country’s export industry. “Unless Pakistani exports increase dramatically, we will get stuck in the debt trap,” he said.

The prime minister said the whole world is facing the challenge of inflation due to lockdowns in the wake of the coronavirus pandemic.

“The country is facing imported inflation due to rising commodity prices internationally,” he said. “Inflation will subside over the next few months as pandemic pressures on the economy ease.”

Inflation will come down in three to four months, PM Imran says

Speaking to the business community, he said the government is constantly working to facilitate business in Pakistan.

He added that a country can only prosper financially if it is industrialized. “Pakistan has become a trading country rather than an industrial country,” he explained.