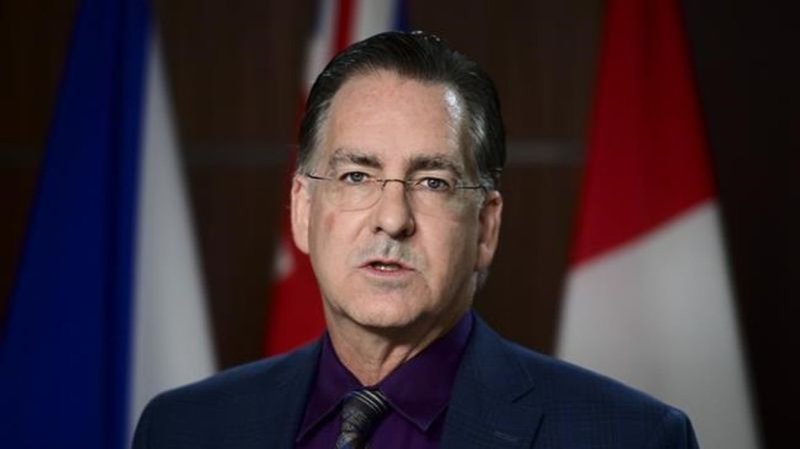 “Although the trip is still in the planning stage, the NDP strongly supports the development of stronger relations between Canada and Taiwan and takes this opportunity to improve our commercial relations with Taiwan.

Conservative MP and deputy chair of the committee, Randy Hoback, said MPs from a Canada-Taiwan parliamentary “friendship group” used to visit Taiwan about twice a year before COVID-19. 19 does not restrict travel.

Hoback has previously visited the island, located about 100 miles off the coast of southeast China, with the group.

But the Tory MP said he would like to consult with Global Affairs Canada before making the trip now. “There is no intention on my part to upset China,” he said.

Earlier this month, China condemned a trip to Taiwan by US House of Representatives Speaker Nancy Pelosi.

China considers the island of Taiwan its territory, and Beijing has imposed sanctions on Pelosi in retaliation for his visit and has held military exercises around Taiwan.

Emily Williams, spokeswoman for Joly, said Wednesday that “parliamentary associations and friendship groups travel regularly and we respect their independence.”

“Canada continues to enjoy strong and growing trade and people-to-people ties with Taiwan,” she said. “As outlined in the G7 Foreign Ministers’ Statement on the Taiwan Strait, Canada is committed to upholding the rules that have ensured peace and stability for decades, including throughout the Indo-Pacific region. .

The Taipei Economic and Cultural Office in Canada said it would give the parliamentary committee “full support” for a visit that would “facilitate new dialogues” on issues such as trade and investment, education and technology.

“By visiting Taiwan and meeting with Taiwanese lawmakers, Canadian senators and MPs will gain a better understanding of Taiwan’s development, its role in the region, cross-Strait relations, and other recent political and economic developments,” said a spokeswoman.

This report from The Canadian Press was first published on August 17, 2022.