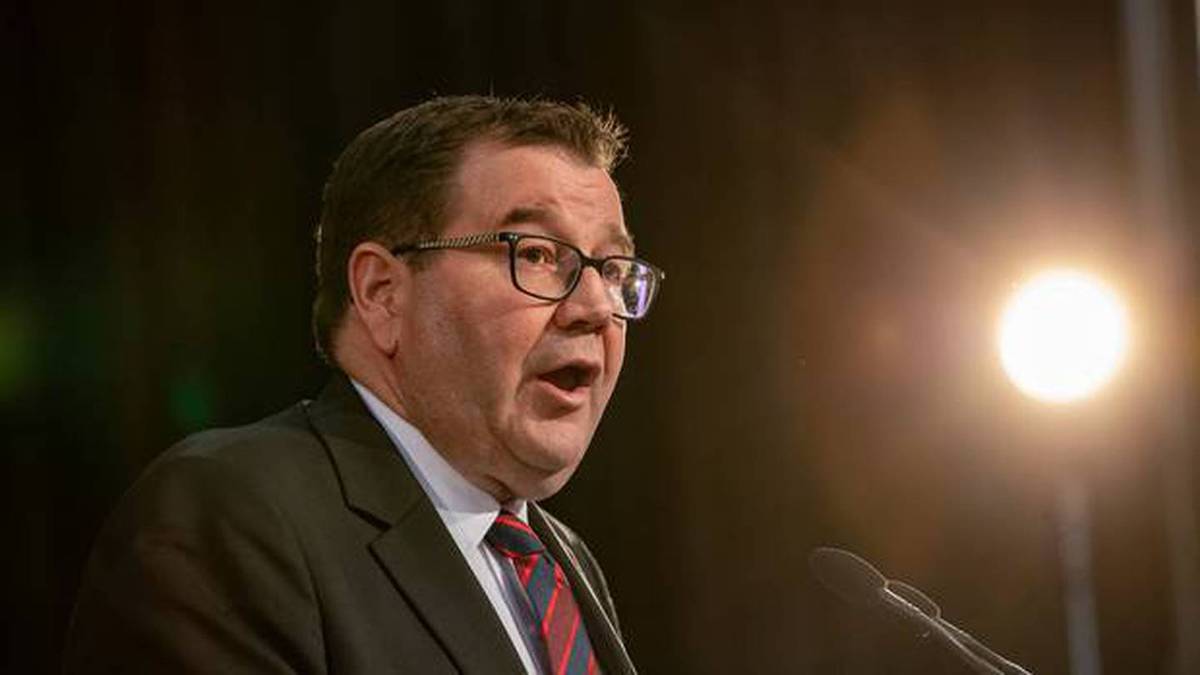 On the Tiles: Economists on what the 2022 budget should contain

There is just under a week to go until the government presents its budget for 2022 – but what exactly will Finance Minister Grant Robertson reveal on Thursday?

To discuss what to expect, Thomas Coughlan, host of On the Tiles and senior political journalist, is joined by Eric Crampton, chief economist at the New Zealand Initiative, and Craig Renney, economist and policy director at New Zealand Council of Trade Unions.

With the country still more than a year away from the next general election, Renney says this budget is the one that will impact how people vote next year.

Robertson has previously signaled that the government won’t do much to change tax brackets this time – which Renney argues, although he wants more fairness in the system.

“We have a lot of uncertainty around Covid, around the general economy, at the moment. Changing tax brackets and spending the same amount of money would be inflationary because you’re pumping more money into the economy.

“Taking this from the opex, the opex allocations would again be inflationary if it went to higher income people who then spent it especially on goods and services imported into New Zealand.”

However, Crampton says we’ve seen “so much slice slippage” over the past decade he expects it will eventually break – and warns that taxes are political right now.

“Whatever you think is fair, just put in automatic indexing so people at the 20th percentile don’t end up in a higher tax bracket just because the Reserve Bank isn’t doing its job.”

It’s one of Crampton’s main desires for the budget, along with splitting revenues from the emissions trading scheme five million ways and giving every household a carbon dividend on their carbon payment.

“[That will] help lock in support for higher carbon prices so we don’t end up in trouble later. »

Crampton also talks about the “cash for clunkers” program, which helps low-income households trade in their high-emitting cars for cash, and the “massive value-for-money assessment issues on everything in the budget.” .

Renney wants to see child poverty tackled because 10% – or 125,000 – of children have no material needs, which he describes as a “sin” in a country as wealthy as New Zealand.

• On the Tiles is available on iHeartRadio, Apple podcast, Spotify or wherever you get your podcasts.

• You can find more New Zealand Herald podcasts at nzherald.co.nz/podcasts Or on iHeartRadio.