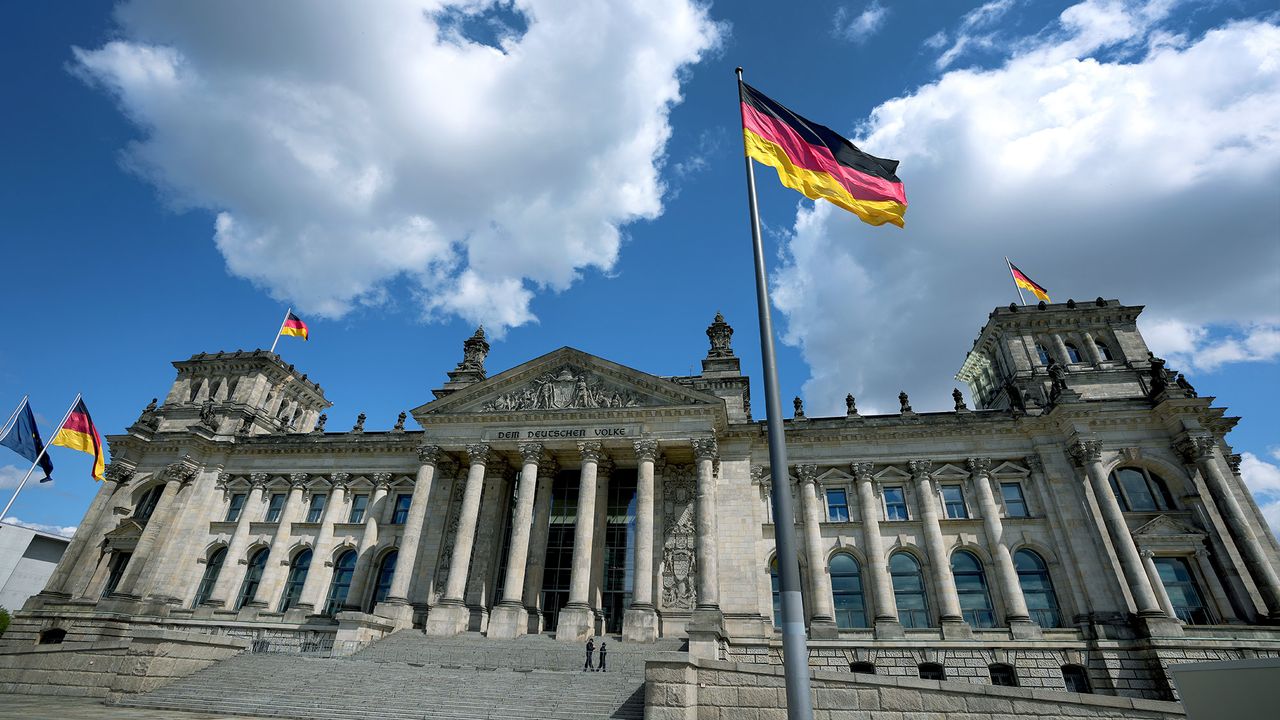 Over the past four days, the Bundestag (parliament) has debated the budget for the coming year. In the midst of devastating social catastrophe and impending nuclear world war, all parties backed the war and austerity course of the “traffic light” coalition of the Social Democrats (SPD), Liberal Democrats ( FDP) and the Green Party.

The government’s budget proposal is a declaration of war on workers. With inflation and soaring energy prices decimating the standard of living for large sections of the population and a winter recession looming, the government is planning cuts in almost all social areas. Corporations and businesses, on the other hand, receive gifts worth billions.

As the inflation rate in Germany approaches 10%, the debt ceiling, limiting public spending, is again respected and the overall budget reduced from 495.8 billion euros to 445.2 billion euros in nominal terms compared to the current year. In real terms, it should therefore fall by nearly 20%! In 2021, the federal government had still spent 556.6 billion euros.

The cuts will affect countless areas. The most egregious cuts are in the health sector, where the budget is being slashed from 64 billion euros to 22 billion euros amid a deadly pandemic that has claimed the lives of more than 30,000 people in Germany this year only. Last summer was the deadliest since the start of the pandemic.

While health insurance contributions are rising, putting even greater strain on workers, no money has yet been earmarked to compensate hospitals for rising energy costs. According to the Association of German Hospitals, 96% of hospitals are already unable to cover their expenses with current income; 40% face immediate bankruptcy. This will further aggravate the unbearable working conditions in hospitals and lead to the collapse of the public health system.

The budgets of the ministries of family and education will remain largely unchanged in nominal terms and will therefore be reduced by the rate of inflation in real terms. The budget of the Ministry of Labor and Social Affairs should also be increased only marginally, by 2 billion euros, which does not even compensate for the increase in payment obligations for pension insurance of 4 billion euros. euros. So here too, massive reductions, nominal and real, are taking place.

The only two areas where spending will be substantially increased are the ministries of economy and defense. €13 billion is budgeted for the Economy Ministry, up from the previous €11 billion, with the biggest increase being economic development, which also receives additional funds from other pots. The biggest increase, however, is in the military. Next year, 59 billion euros will be spent on the Bundeswehr (armed forces) instead of the previous 50 billion euros.

These figures are currently being discussed and amended in parliamentary committees. Given that the government has pledged to NATO to increase military spending to 64 billion euros next year, the 59 billion euros is expected to increase further.

Along with the three “relief packages”, the government has also launched new €1 billion gifts to companies, which are to be financed from the now presented draft budget without additional expenditure. So social spending departments face even deeper cuts so that the accounts of the super-rich can keep growing.

The draft budget shows that the government is reacting with calculated cruelty to the social catastrophe that it itself has unleashed with its policy of war and the enrichment of the rich. He wants to use the crisis to dismantle the remaining welfare systems, public health care and public education.

With all parties in the Bundestag in agreement on these fundamental issues, the general debate on the draft budget has taken on the air of a farce.

The statement from Chancellor Olaf Scholz’s government sounded like his administration was handing out nothing but freebies. His mantra, “You never walk alone”, can only come across as pure mockery for workers, students and retirees who, in addition to inflation and mass layoffs, now have to endure the cuts.

Scholz can only afford such shameless lies because the enormous opposition of the working class against this policy finds no expression in the Bundestag. This is especially true of the appalling rearmament spending and proxy war that Germany and NATO are waging against Russia in Ukraine.

Speakers from various parliamentary factions seriously believed that they could sell Vladimir Putin to voters as the fundamental evil of the world, solely responsible for the war, rising gasoline prices and social devastation they have been waging for decades. years.

“Putin’s war against Ukraine is the crisis from which many other crises grow,” said Green Party leader Britta Haßelmann, for example. In the same breath, she assured that Germany would pursue war and economic war against Russia “without restrictions”. The Chancellor also promised to provide Ukraine with “the most modern weapons” “as long as necessary”.

The leader of the Left Party’s parliamentary group, Amira Mohamed Ali, echoed this story. She said: “Of course, in all this we must not forget that the price explosion was caused by the Russian war of aggression against Ukraine. This war of aggression cannot be accepted; it had to be reacted to. As a leftist party, we support the sanctions against Putin’s power apparatus, against the powerful oligarchs, against the Russian arms industry.

In fact, the NATO powers systematically provoked the Russian invasion of Ukraine. It was Putin’s right-wing nationalist regime’s reactionary response to Russia’s military encirclement. In 2014, Washington and Berlin installed a puppet regime in Kyiv through a coup. Since then, they have largely rearmed the country and crossed all the red security lines drawn by the Kremlin. Now they are trying to engage Russia in a war of attrition with tens of thousands killed on both sides, in hopes of defeating the country militarily and bringing its vast resources under their control.

There was no serious opposition to this madness in the Bundestag. When criticism of the government is voiced, it usually comes from the right. The leader of the Christian Democratic parliamentary group (CDU/CSU), Friedrich Merz, called on the government to further increase spending on the Bundeswehr and supply even more German weapons to Ukraine. Merz quoted right-wing professor Herfried Münkler; “The only way to get to the negotiating table is through military successes in Ukraine.”

Right-wing extremists from the Alternative for Germany (AfD) and sections of the Left Party spoke out against arms supplies to Ukraine and sanctions against Russia, but did so with a nationalist and militarist point of view. For example, the director of the AfD parliamentary group, Michael Espendiller, criticized the fact that the lack of Russian energy supplies made it more difficult to rearm the Bundeswehr.

The rejection of militarism by a large part of the population, which is deeply rooted in the aftermath of the horrors of the two world wars and the Holocaust, has found no expression or only a distorted expression in the Bundestag.

Foreign Minister Annalena Baerbock (Greens) spent a considerable part of her speaking time defending herself against criticism over her statement that she would escalate confrontation with Russia “whatever my German constituents think.” A video of the remark had gone viral on social media and sparked outrage.

Baerbock claimed, on the one hand, that the video was edited to distort its meaning, while accusing everyone who shared and criticized it of participating in the Russian war and endangering cohesion in Germany. It is part of the tradition of German militarism, which has always declared that opponents of war “sully the nest” and “traitors to the fatherland”.

In fact, the uncut video, as well as Baerbock’s appearance in the Bundestag, proves his willingness to recklessly disregard the opinion of voters, the majority of whose opinions range from skeptical to opposition to war and who reject increased armament spending.

The entire budget debate reveals the cruelty with which all establishment parties are pushing the tide of war and beating the drum for a frontal attack on the working class. There is huge opposition to this in workplaces, employment agencies and universities, but this opposition needs an international and socialist perspective to oppose the multi-party coalition.

The Sozialistische Gleichheitspartei (SGP, Socialist Equality Party) calls for the formation of rank-and-file action committees to take charge of the fight against wage theft, social cuts, layoffs and war, regardless of party capitalists and trade unions, and to unite in the International Alliance of Rank and File Committee Workers.

Budget 2023: SIMI pleads for the extension of aid to Electric Vehicles