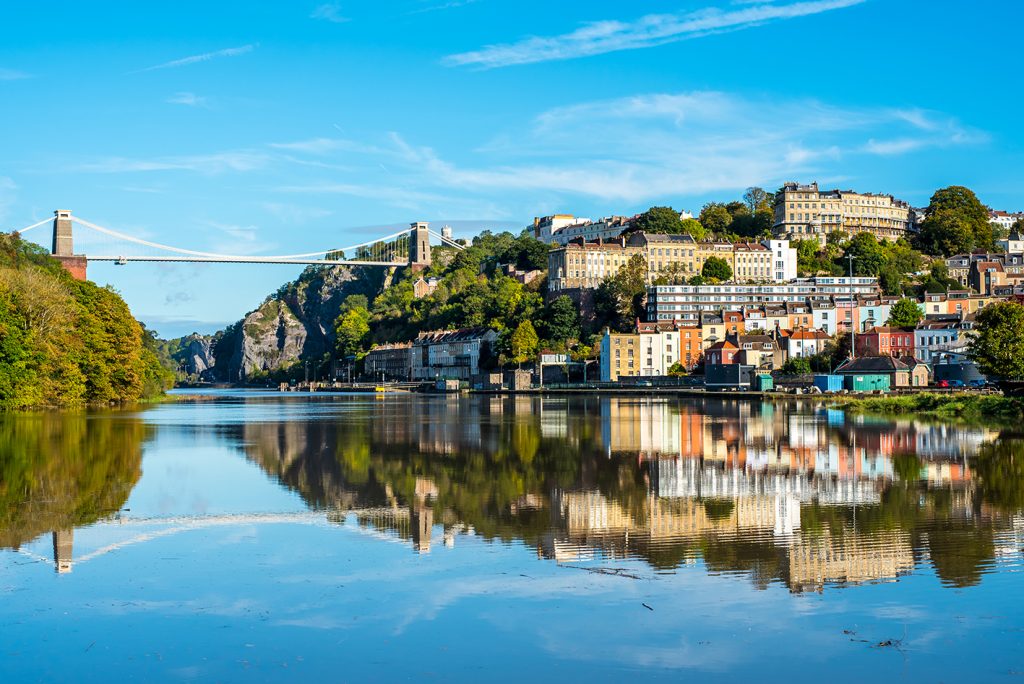 Plans proposed by the Conservative Plymouth administration to raise council tax by 1.74% for 2022-23 were rejected at a full council meeting. Residents will still see a 1% increase for the Adult Social Care Precept.

The council’s Labor group proposed an amendment which blocked the 1.74 per cent rise in the general council’s levy which was passed 29 to 25. Plymouth leader Nick Kelly (Con) told the Local Democracy Information Service the result was “very irresponsible for everyone involved”.

Warrington is still reeling from the collapse of council-backed renewable energy company Together Energy, which went out of business in January.

At its budget-setting meeting earlier this week, the council decided it would raise council tax by 2.98% in the coming financial year, or 1.98% for general tax advice and 1% for the precept of social care for adults.

The council is still waiting for the fourth report of the government-assembled improvement council to be signed off by the Department of Upgrading, Housing and Communities (DLUHC). Nottingham had previously been told it had until March to achieve “financial resilience” or that government commissioners could be called in.

At a recent meeting of the board’s audit committee, West Brigford Wire Reported leader David Mellen (Lab) told advisers: ‘there has been a change of minister, but I don’t think that’s a good enough excuse.’

“We’re on time with our reports to them, and they’re definitely not on time with their response,” Cllr Mellen said.

Budget cuts of around £80m have been voted in by Hampshire CC members. At a full council meeting, the Tory administration’s spending plans were presented to councilors and indicated significant pressures on adult social care costs.

The council faces a cumulative deficit by 2025-26 of around £157m after achieving savings of £80m by 2023-24. In the council’s budget report, it said: “This represents the most significant challenge yet to the financial stability of the county council.”

A pact between Labor and Conservative councilors saw Bristol City Council pass its budget this week in its second attempt. Mayor Marvin Rees’ (Lab) first attempt to pass the budget at a February 15 meeting failed.

Initial opposition put up by the Liberal Democrats and the Green Party criticized Mr Rees’ plans to raise fees and charges in some areas, including disabled parking pricing. The council is currently facing a budget shortfall of £19million and part of the increase in charges was aimed at building up funds to help bridge the gap. Bristol also passed a 2.99% Council Tax increase for the next financial year at the meeting.

Essex District faces a funding shortfall of £22million over the next nine years and will soon be ‘living beyond its means’ if it does not make the appropriate savings.

That of the council budgeting report points out that it is facing a large budget deficit from the 2023-2024 financial year and beyond and said that this must be resolved in 2022-2023.

Although Castle Point’s reserves “appear relatively healthy in the near term”, the report says uncertainty surrounding local government funding, rising costs and limits on the ability to raise fees and charges have placed the counsel in a precarious position.