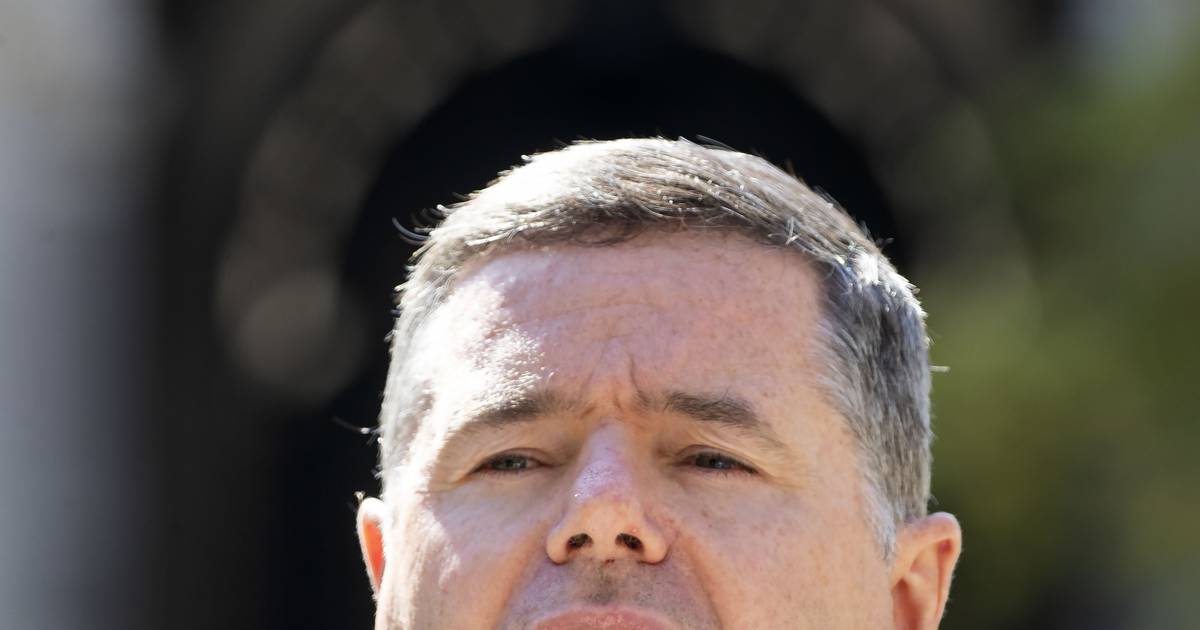 Ministers are pushing for a multi-billion euro budget giveaway to help consumers cope with spiraling energy costs, which is set to include a bigger electricity bill credit than the €200 provided earlier this year .

The Irish Times understands that the credit to help with soaring energy costs should be paid as part of a package of one-off measures accompanying the budget which could top €2bn to help people to cope with the rising cost of living, but no agreement has yet been reached by the coalition parties on the exact size or scope of the package or its components.

Cabinet discussed the energy crisis at its weekly meeting on Wednesday and ministers feel the size of the daily budget package is growing all the time in response to rising costs.

Energia became the latest energy supplier to raise prices, with a 39% hike in its gas tariff and a 29% hike in its electricity. Many homeowners will also see their mortgage payments rise, following a meeting of the European Central Bank on Thursday that is expected to raise its interest rate by 0.75%.

In addition, sources say pressure on the government to stage what one source called “a massive intervention” will be heightened by an expected UK government announcement to spend up to £100billion on help people pay their energy bills.

Several sources have pointed to the budget surplus, which currently stands at more than 6 billion euros, suggesting that it has provided the government with the financial muscle needed to mount a major intervention.

But Finance Minister Paschal Donohoe and Public Expenditure Minister Michael McGrath are reportedly warning colleagues of the dangers of using available resources too quickly in a crisis that is set to continue into next year.

Mr Donohoe also makes a strong case for some of the surplus to be diverted to the government’s ‘rainy day fund’ to prepare for future contingencies.

Meanwhile, the European Commission has unveiled proposals to cut energy bills, including a plan to siphon off windfall revenues from energy companies and redistribute them, which will be discussed by EU energy ministers at a an emergency meeting on Friday.

Among the measures, it is proposed that each country impose a mandatory reduction in net electricity demand of 5% during peak hours when gas-fired power plants start up, the legislation says. It does not include an exemption for Ireland, as was the case in a previous energy-saving agreement reached in July.

Governments would be responsible for identifying peak times, considered the 10-15% of the time when national energy consumption peaks, such as when people come home from work.

The indicative proposals enjoy strong support among some high-level government sources here, who say they have the potential to reduce costs for consumers by redirecting some of the electricity sector’s extraordinary gains towards measures of assistance.

But The Irish Times has learned there is strong dissent among senior European Commission officials to the plan, proposed by President Ursula von der Leyen yesterday.

A group within the commission urgently tried to persuade colleagues to rethink the proposal before national energy ministers meet to consider it on Friday, according to internal communications.

Dissenters see the plan as too influenced by Germany’s circumstances and unsuitable for other member states, and describe it as a patch-up that preserves an electricity market that is fundamentally flawed in its design and should be inherently reformed in place.

“Germany has deep pockets and can fund all the nonsense they want – other member states can’t,” a senior commission official wrote in a critique of the plan that was circulated among staff. .

The manager described the plan as a “very random Robin Hood idea”.