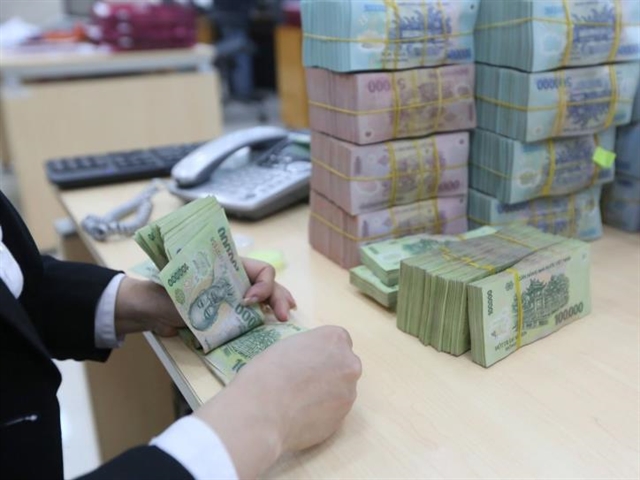 HÀ NỘI — Budget revenue was expected to be 14.3 percent higher than plan this year, but the structure lacked stability because the increase came mainly from land revenue.

According to the report presented by Finance Minister Hồ Đức Phớc to the National Assembly during Thursday’s meeting, budget revenue for the first nine months of this year reached 94% of the plan, of which domestic revenue was equivalent to 88.9 % percent of plan while crude oil and import-export revenues were respectively 11.3 percent and 8.8 percent higher than plan.

Regarding budget spending, Phớc said January-September spending is expected to reach 60.9 percent of the plan. Investment and development expenditure was equivalent to 48.1%.

For the year as a whole, budgetary expenditure was expected to be 14.1% higher than forecast.

The public investment disbursement rate was expected at 96%.

Việt Nam is expected to register a trade deficit of 4.5 percent of GDP this year, which was within the limit allowed by the National Assembly, Phớc said.

The government will strive to increase budget revenue and increase savings to reduce the level of overspending, he said.

Revenues from local budgets were also unequal between provinces and cities, as well as problems with decentralization of revenue sources between central and local budgets, Cường said.

Disbursement of capital for investment and development remained slow, he added.

Regarding the budget revenue estimate for 2023, Cường noted that the world must continue to face growing risks, uncertainties, difficulties and challenges.

The national economy was expected to continue on the road to recovery, but inflation, rising product costs, supply chain risks, weakening global demand, policy adjustments by major economies and major trading partners, as well as natural disasters would create pressures on the execution of fiscal revenue and expenditure targets.

The Finance and Budget Committee of the National Assembly urged the government to draw up the financial and budgetary plan for the period 2023-25 ​​with practicality and feasibility. —VNS