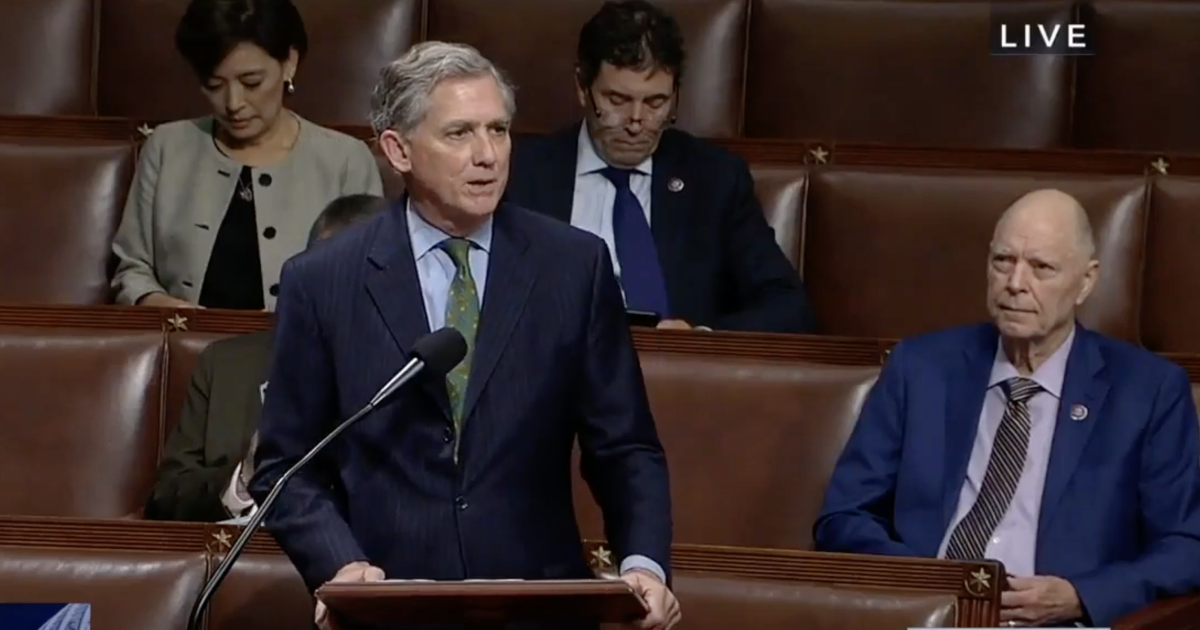 The U.S. House of Representatives passed a defense funding bill for the fiscal year that began this month. U.S. Representative French Hill of the 2nd District of Arkansas was able to secure the provisions he wanted included in the legislation.

In an interview with KUAR News, Hill, R-Little Rock, said the defense budget matters because it guides the Department of Defense’s strategy.

According to Politico, the House-approved National Defense Authorization Act provides more than $800 billion for military spending in fiscal year 2023. Hill, who voted for the bill, said that the amount approved by the House was about $30 billion more than President Joe Biden had requested.

“This is primarily due to Russia’s invasion of Ukraine and inflation and the impact of these on the Department of Defense, as well as our need to update our Navy and our strategic defenses in the nuclear field,” Hill said.

One of the bill’s inflation-fighting measures is a 4.6% pay raise for the military, according to a press release from Hill’s office.

In addition to addressing Russia, Hill said there are sections for dealing with China, which has signaled its intention to advance on Taiwan. Hill said the bill includes military training and supplies for Taiwan.

“This bill reinforces and reiterates our support for Taiwan as a trading partner,” the congressman said.

One of the provisions Hill added to the bill will be aimed at addressing supply chain issues. After March 2020, Hill said he realized the need to address America’s reliance on China for medical supplies and pharmaceuticals. He explained that the bill makes amendments to the Defense Production Act to address the issue.

“He says under the Defense Production Act that America must have a strategy and have supply chain planning for medical devices, pharmaceuticals, ingredients that go into pharmaceuticals, and PPE. [personal protective equipment] in the event of a pandemic. It was a key issue in the bill,” Hill said.

According to the Encyclopedia Britannica, the Defense Production Act is a law that allows the president to temporarily intervene in the economy to direct the production of goods and services in the interest of national security.

When asked if the bill included provisions to increase domestic production of semiconductor chips, Hill said they were not included. We added that a bill was pending in the Senate to address this issue.

US Commerce Secretary Gina Raimondo said in an interview with The Associated Press that it is a national security concern if the United States has to rely on China for semiconductor chips, which are used in cell phones and cars. Hill said he was present for a closed meeting with Raimondo and other lawmakers on Thursday.

The congressman’s proposed changes to the International Monetary Fund (IMF) were also included in the final version of the bill.

Hill said his provision bars Russia and Belarus from accessing the IMF, which includes 190 countries that provide financial assistance to nations, according to Investopedia.

Hill’s last provision included in the bill was for captagon.

“A lot of Americans don’t know this, but captagon is like a methamphetamine drug made in Syria by Bashar al-Assad. [president of Syria] and Assad’s army financed by Assad and the Iranians. It is distributed throughout the Middle East to get people to harden narcotics,” Hill said.

Hill said his provision calls on the US government to create a strategy to combat this spread. He added that it was important to stop the spread in the Middle East because the drug could end up in the United States.

The bill still needs to be approved by the US Senate and then will be submitted to President Biden for approval.