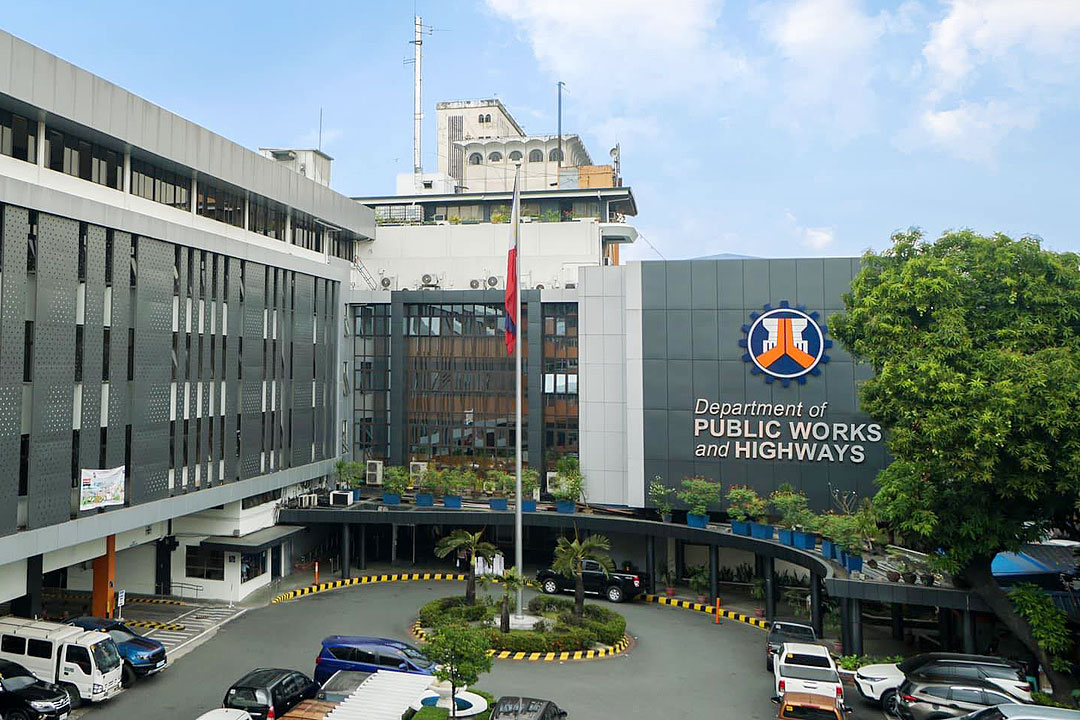 PRESIDENT Ferdinand R. Marcos, Jr. held his second Cabinet meeting on Tuesday, which focused on preparations for the 2023 budget, particularly that of the Department of Public Works and Highways (DPWH).

The meeting was held virtually after the president caught the coronavirus, Rose Press Secretary Beatrix Cruz-Angeles said in a message to reporters.

Citing the Department of Budget and Management (DBM) presentation at the meeting, Ms Cruz-Angeles said the national budget for 2023 will support a “broad and inclusive” economic recovery. She did not specify.

The DBM maintains the 2023 expenditure plan within the ceilings proposed by the previous administration.

During the second Cabinet meeting of the presidential term, the DPWH discussed its plans to continue the Build, Build, Build program, Ms. Cruz-Angeles said, without discussing possible revisions to the lineup of flagship projects from the previous administration. .

Marcos, who heads the agriculture department, said he would increase domestic production and depend less on food imports to deal with the looming food crisis, and promised to drastically increase rice production and corn.

The Department of Transportation also discussed its priority programs and projects during the meeting, Cruz-Angeles said.

Mr. Marcos, 64, tested positive for COVID-19 on Friday. On Monday, his primary physician said in a note sent to reporters that the president was still suffering from “nasal congestion and very mild nasal itching” but that his cough was gone.

“Additional medications were administered to address his concerns and he was advised to continue all other medications,” the note said. “He still has no fever or body ailments.”

In a separate statement released late on Tuesday, Ms Cruz-Angeles said concerns about worker skills were also raised at the Cabinet meeting.

“Among the suggestions to address these ongoing issues is reform of the current curriculum, as the rise of automation has posed a threat to many jobs,” she said.

Pascual said the Department of Trade and Industry (DTI) was stepping up efforts to help universities develop micro-accreditation systems to catch up with technological developments, the statement said.

“We are developing or helping universities to develop this micro-accreditation system because the technology is changing very quickly. There is a need for workers to update, retrain or upgrade,” Pascual said.

Mr. Pascual also offered to send teachers abroad for training. “Vietnam, for example, sends teachers to the United States and Europe for higher education,” he said.

Pascual said the DTI will work closely with the Ministry of Education, the Higher Education Commission and TESDA to address the issue of job skills mismatch. — Kyle Aristopher T. Atienza

What if you can’t “off budget” inflation?