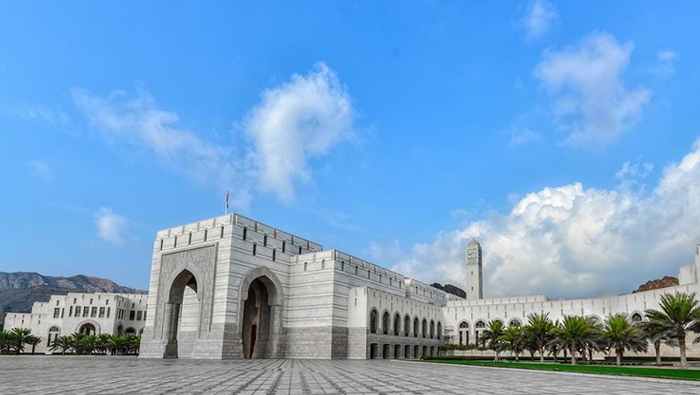 Muscat: The agenda of the Shura Council for the opening session on November 6 includes consideration of the draft general state budget for the financial year 2023, a briefing on the draft law on the Education, the Higher Education Bill and the Water and Sanitation Sector Regulation Bill.

Following the orders of His Majesty Sultan Haitham bin Tarik, the Shura Council (Majlis Al Shura) will open its annual sessions (2022-2023) for the ninth term (2022-2023) on November 6, pursuant to Article (38) Oman Law Council.

The first session of the Council will be held under the chairmanship of Khalid bin Hilal Al Maawali, Chairman of the Council, in the presence of Sheikh Ahmed bin Mohammed Al Nadabi, Secretary General of the Shura Council, and members of the Council.

The agenda of the first session includes the discussion of the report of the Economic and Financial Committee on the mining sector, in addition to discussing the procedures for proof of ownership of residential and agricultural land and the extension of the powers of the branches of the Ministry of Housing and Urbanism in the governorates in the light of the advice of the Commission for Social Services and Development.

The proceedings of the session will see the approval of a number of requests for discussion in accordance with Article (68) of Law No. (7/2021) of the Council of Oman: among the most important of these requests is a request for discussion on the phenomenon of raw materials. and the geographic concentration of the Sultanate of Oman’s trade balance.

Letters to the reader: young people need to be taught how to budget

What a budget half a million can buy you in Dublin, Kerry, Tipperary and West Cork