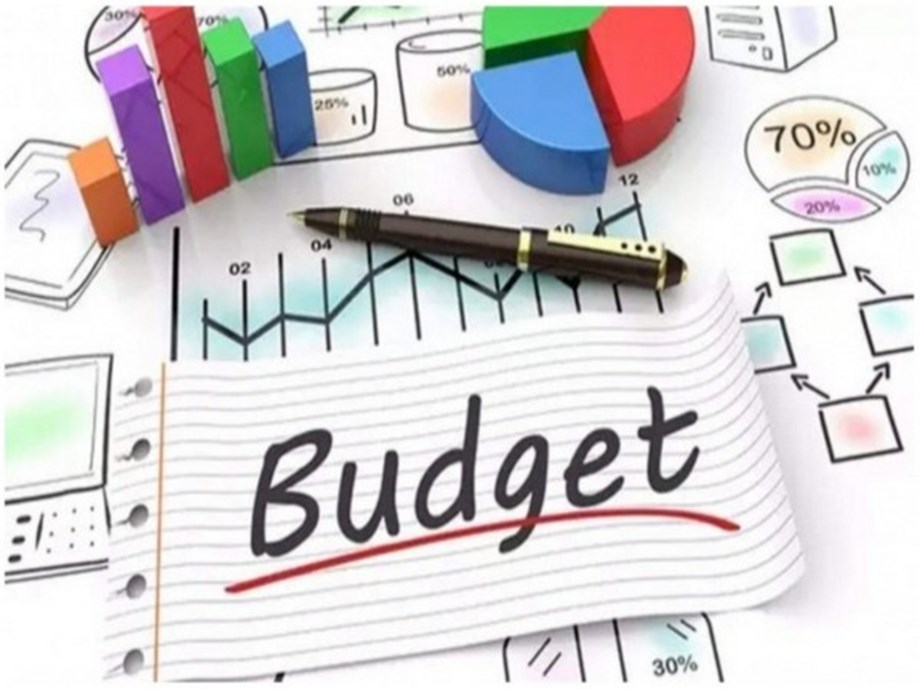 Here are highlights from the budget speech by Wickremesinghe, who is also the country’s finance minister. IMF

* After the end of the IMF program, decisions will be presented to Parliament TARGETS

* An additional 4.6 billion Sri Lankan rupees ($12.85 million) for social assistance over the next four months

(This story has not been edited by the Devdiscourse team and is auto-generated from a syndicated feed.)