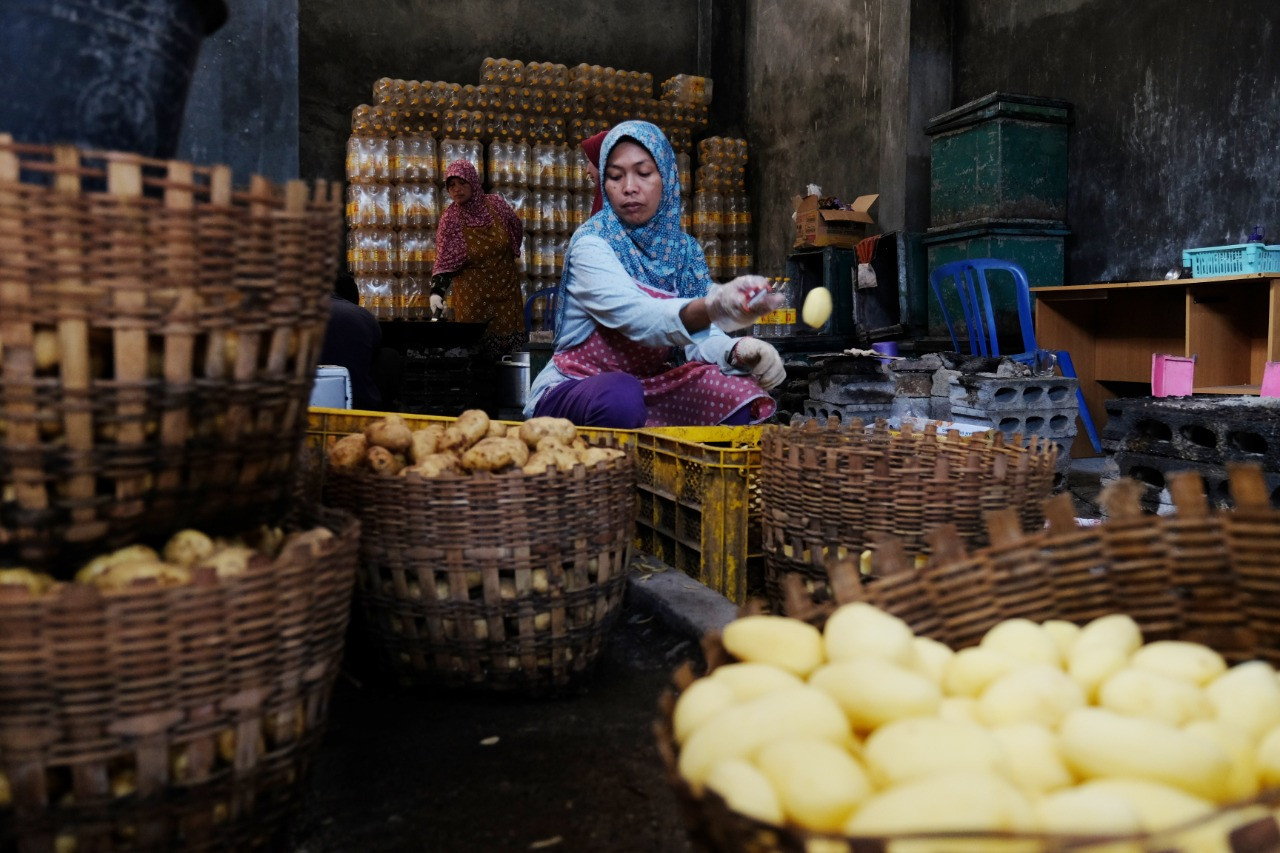 According to the economic and financial report released by the Fiscal Policy Agency (BKF) this year, Indonesia recorded a trade balance surplus of $2.9 billion in May.

The surplus is part of an ongoing trend that has lasted for 25 consecutive months and is expected to have a positive impact on Indonesia’s gross domestic product (GDP) growth in the second quarter of 2022.

Nirwala Dwi Heryanto, Director of Communications and User Guidance Service of Customs and Excise, explained that the trade balance surplus was reflected in the overall performance of exports and imports, which increased positively year on year. on the other (year-on-year).

“Cumulatively, the trade balance recorded a surplus of $19.79 billion. As of May 31, customs and excise revenue also increased significantly by 41.26% year-on-year, reaching 57.27% of the state revenue and expenditure budget for 2022. [APBN] target,” he added.

Overall, the continued positive performance supports the government’s efforts for a sustainable national economic recovery following the contained management of the COVID-19 pandemic. This can be seen in the expenditures of the APBN, highlighting how the exceptional performance has been used to finance various sectors.

For example, APBN expenditures in the healthcare sector were used for patient claims worth Rp

In addition, APBN expenditures were also used to finance fuel compensation, subsidies, as well as the pre-employment card scheme with total expenditures of Rs 334.7 trillion.

Grant realization also increased compared to 2021, influenced by the acceleration in the disbursement of energy subsidy underpayments, an increase in the distribution of subsidized goods and the increase in the price of Indonesian crude (ICP).

According to Nirwala, the government is committed to using the APBN to improve the welfare of the Indonesian people.

“As a form of accountability, the government is actively campaigning for the achievement of the performance of the APBN. We also appreciate the members of the public who participate in supporting the management of the state budget,” he concluded.