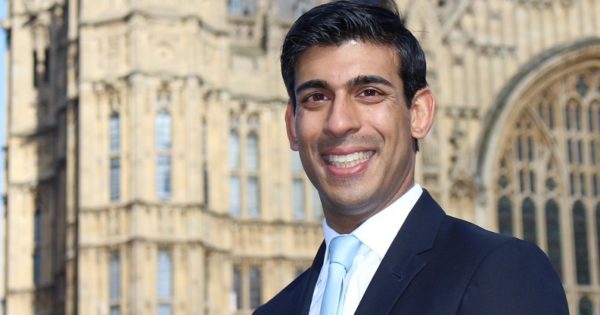 “Events in Ukraine and – from a very narrow financial markets perspective – the effect of the war on commodity prices in particular continue to dominate the headlines and the conflict is likely to overshadow just about everything. the rest,” said Russ Mould, chief investment officer of AJ Bell. , and Danni Hewson, financial analyst.

“But investors will no doubt be keeping an eye out for Chancellor of the Exchequer Rishi Sunak’s spring statement on Wednesday March 23, which is also the expected release date for February inflation figures here in the UK.

‘The Bank of England aims to keep inflation at around 2% and after a good decade of not meeting that target, the old lady of Threadneedle Street faces a different challenge of how to get it under control.’

Mold and Hewson added: “It requires a delicate balancing act. If the Bank of England raises interest rates too far, too fast, the heavily indebted UK economy could quickly hit the buffers. If it moves too slowly, inflation could dampen the real purchasing power of workers’ wages and affect corporate profit margins, affecting consumers’ willingness and ability to spend and businesses to hire and invest.

Susannah Streeter, senior investment and market analyst at Hargreaves Lansdown, described the inflation reading for February as “a bit like testing the temperature of a hot bath before pouring a few kettles of boiling water into it”.

“Inflation is expected to heat up again, beyond the 5.5% recorded in January, but the commodity chaos triggered by the invasion of Ukraine will not fully manifest. In the coming weeks, unwanted bills will also land on carpets, along with higher energy rates, another unwanted inflationary factor that is expected to push the overall rate to 8% or more.

“With inflation on the rise, the Bank of England should also keep its tightening on track, with another rate hike expected in May pushing up the cost of borrowing in a bid to depress demand.”