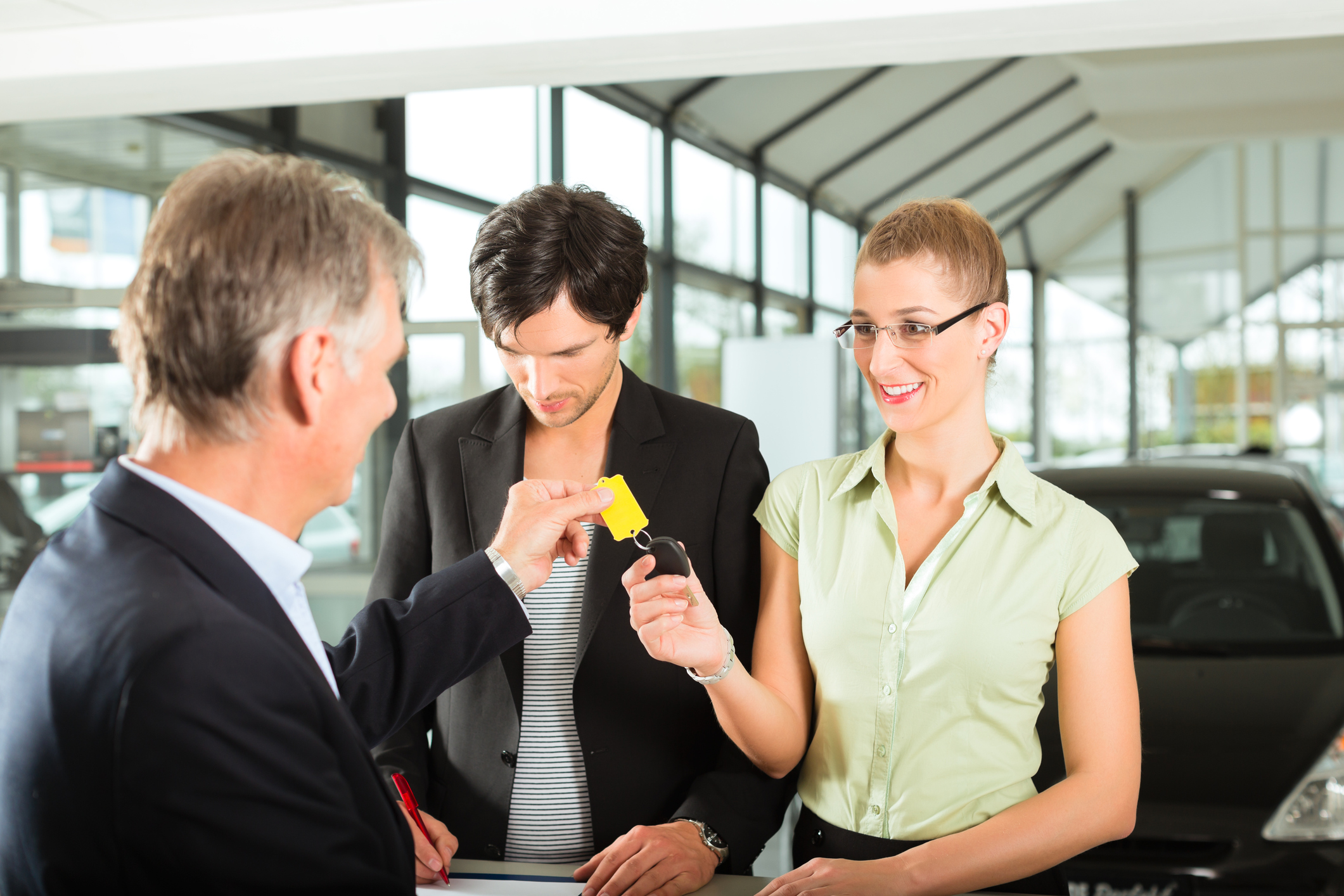 Why Avis Budget is stepping on the accelerator today

Hertz stock, which rose more than 16% on the news, posted a much larger than expected profit, which is also helping to push Avis shares higher. Yet it is also the second day in a row that shares of Avis have enjoyed a rise, with the stock rising 5.5% yesterday.

As this followed a 7% decline on Tuesday, Avis Budget is trading up 8.8% for the week.

Despite skyrocketing energy costs that have seen the average gas price soar to a record $5 a gallon nationwide this year, consumers are still hitting the road. But with severe car shortages remaining driving up prices for new and used vehicles, it’s helping rental car companies like Hertz and Avis get better prices when they rotate their fleets.

Hertz said its profits were supported by higher used car prices, which also helped lower its depreciation costs, which fell 22% from the year-ago period.

Avis Budget Group is expected to report its own earnings on Monday, August 1, and Wall Street expects earnings of $12.39 per share, more than double what it posted a year ago. With stronger than expected Hertz results, Avis could very well beat forecasts as well.