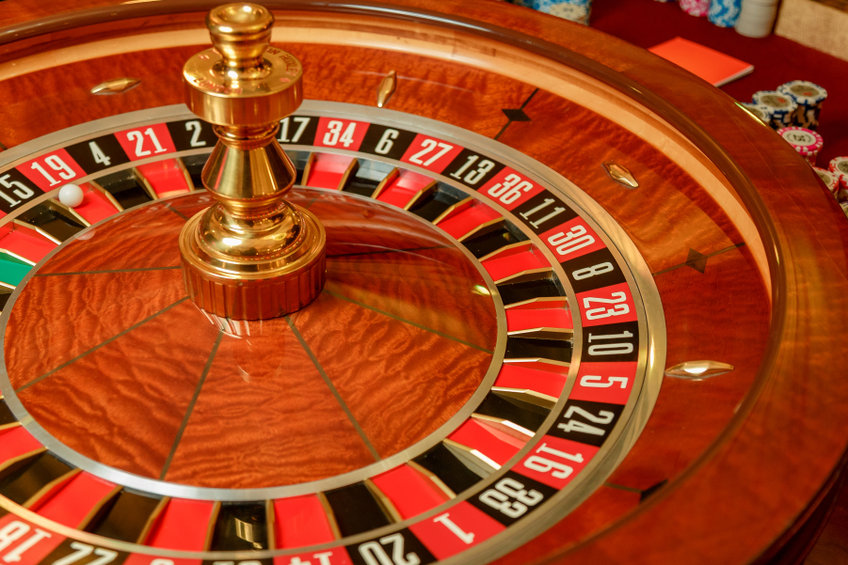 Will the House meet on Saturday to vote on the budget?

After days of unexplained delays and growing tensions in the Capitol, the Alaska House of Representatives is scheduled to meet at 10 a.m. Saturday to vote on whether to accept or reject the Senate’s version of the state’s operating budget. state, which has $5,500 in permanent funds and energy relief payments for Alaskans.

House Speaker Louise Stutes lost control of her binding caucus, as members retreated to vote in favor of late payment. Alaskans haven’t had a legal Permanent Fund dividend amount since former Governor Bill Walker took half of their dividends in 2016. Alaskan oil was trading above $112 a barrel on Friday.

If the budget with the full PFD is defeated, a panel of six lawmakers (three appointed by the Speaker of the House, three by the Speaker of the Senate) will decide what stays and what goes, while settling the differences between the two legislative bodies. It is understood that the conference committee members will remove the full PFD, if they have the authority to do so.

The legislature must by law decide by May 18. If it does not complete its work, it will have to meet in extraordinary session. Meanwhile, special interest groups began flooding Capitol Hill with messages opposing the full dividend from the Permanent Fund. The Anchorage Chamber of Commerce, Alaska Bankers Association, Alaska General Contractors, Anchorage Economic Development Corp. and others have sent letters to lawmakers opposing full-body PFDs.

Mike Porcaro, on his afternoon radio show on KENI, said that if commercial interests oppose the full dividend, then the next time the oil companies want the public’s allegiance to fight the oil tax increases, they shouldn’t bother asking for that help, because Alaskans will remember that. daytime.

Meanwhile, the calendar for non-budgetary items keeps getting longer in the House as legislation takes hold: